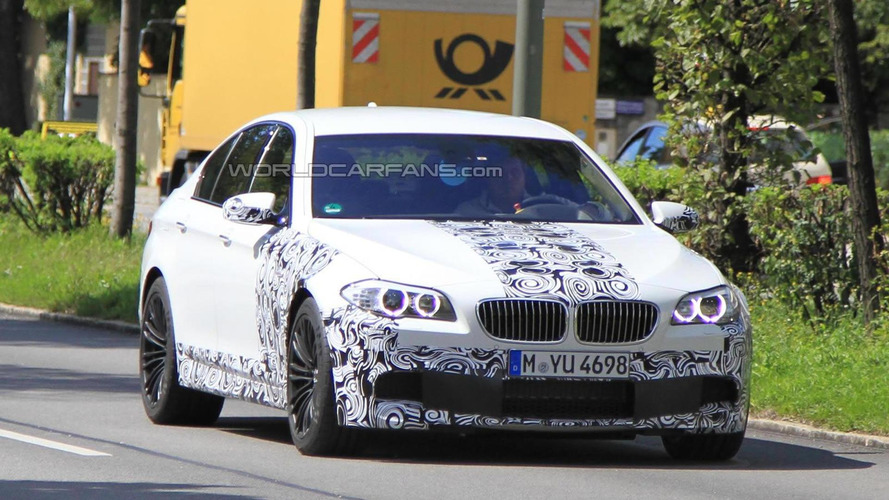 In addition to some soothing static shots there are some nice driving scenes taken from far away as well as close-up mounted shots.

As a follow up from last week's M5 preview videos, here is some additional raw footage running almost 30 minutes. In addition to some soothing static shots and commentary from test drivers Bernd Limmer and Frank Lutz, there are some nice driving scenes taken from numerous view points both inside and out.

BMW will reportedly premiere the M5 Concept at a private press event near Munich on April 1st followed by its public debut at Auto Shanghai a few weeks later.

But for now, grab a cup of your favorite warm beverage and enjoy the video.