Proposed Bill Would Give Customers $3,500 To Buy U.S.-Made Cars 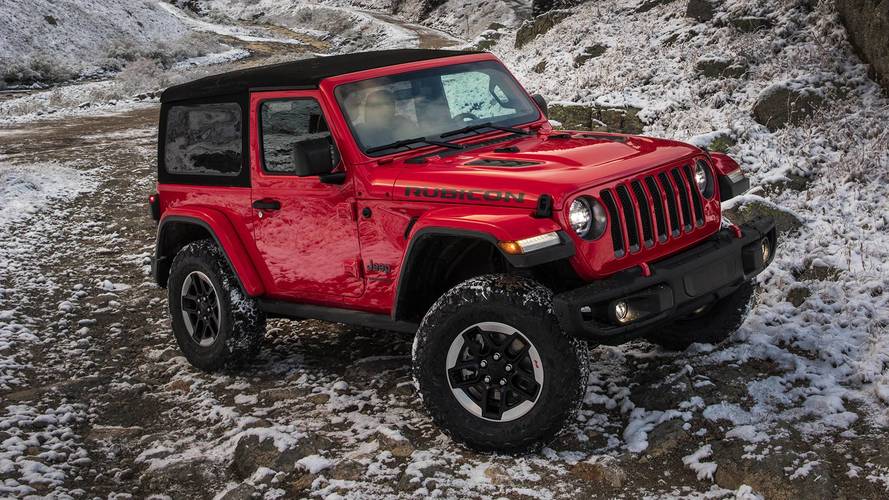 Revoking a tax cut for automakers would pay for the program.

Brown’s bill also proposes revoking “a special GOP tax cut on overseas profits for auto manufacturers that ship jobs overseas" to pay for the temporary program. Vehicles with at least 45 percent of materials form the U.S. and Canada would qualify for the program.

Brown’s office listed nearly 100 vehicles that would qualify (PDF) for the program, which includes every passenger vehicle made in his home state. Vehicles on the list include the Jeep Wrangler, Ford F-150, Acura MDX, Honda Ridgeline, Mercedes C-Class, Infiniti QX60, and many more.

“American autoworkers have built the cars our families have driven for decades, and they need our support,” said Rich Rankin, UAW Region 2-B Director. “Sen. Brown’s bill does just that. The American Cars, American Jobs Act takes important steps to level the playing field for the Ohio auto industry and to make sure Ohio’s tradition of excellence in auto manufacturing continues.

In Brown’s announcement, the senator called out GM for its decision to announce producing the new Chevy Blazer in Mexico the same day the company ended the second shift at its Lordstown, Ohio plant.

Right now, the bill is just a proposal, and likely several months away from a vote consideration in the U.S. Senate.