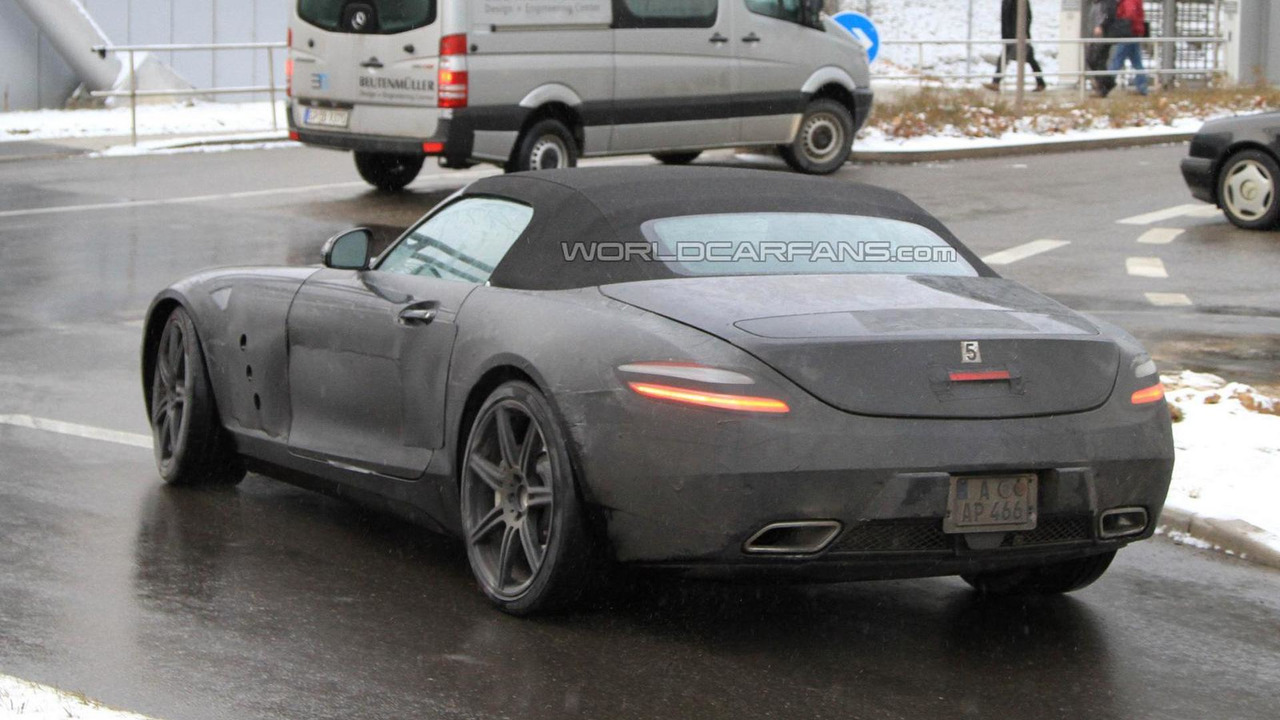 According to a recent report, Mercedes will unveil two new vehicles at the New York Auto Show.

According to a recent report, Mercedes will unveil two new vehicles at the New York Auto Show.

Details are limited, but Carscoop is reporting one of the models will be an AMG variant while the other is a concept. Nothing is official, but the publication is speculating that the AMG model could be the SLS AMG Roadster which seems to make sense as the company recently showed the car in their Super Bowl commercial. However, AMG boss Ola Källenius previously said the roadster would be unveiled at the Frankfurt Motor Show.

On the other hand, the concept remains a bit of a mystery. It could be a preview of the redesigned B- or M-Class, but we'll just have to wait and see.

Besides the aforementioned models, Mercedes will also showcase the C63 AMG Coupe and the new SLK.