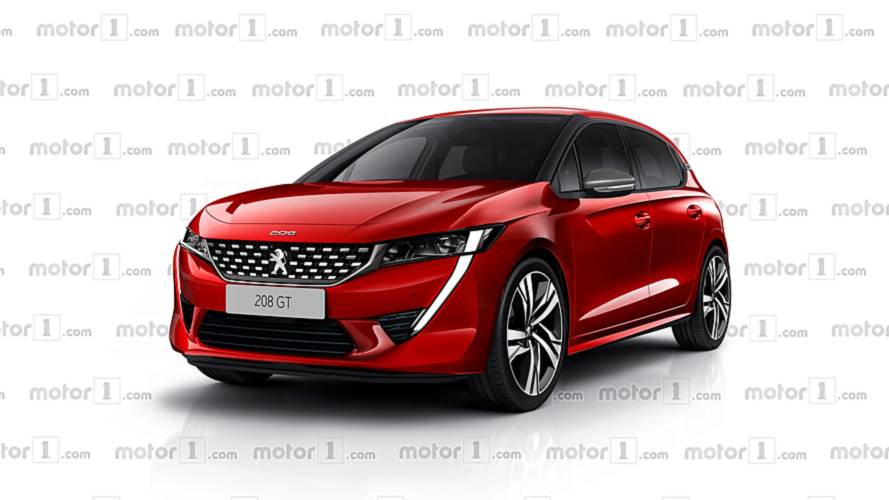 The 508 is a stunner, and we're hoping it will be the same story with the new supermini.

Peugeot will introduce the next-generation 208 as a five-door-only hatchback during the Geneva Motor Show in March 2019 and although preliminary details have surfaced the web, we honestly don’t know how it’s going to look like. Yes, there are some spy shots of the new supermini, but those are showing an early test mule using a modified body of the current car.

One could speculate the 508’s design will rub off on the B-segment hatch, and we’re keeping our fingers crossed it’s true as we are finding the new flagship Peugeot model to be a real beauty. Our speculative render imagines the revamped 208 in the GT trim with a sharp exterior greatly influenced by the company’s snazzy fastback.

We’ve borrowed not only the 508 GT’s red-hot paint, but also its stylish two-tone alloy wheels and the shiny grille. Sitting above the lion logo, the “208” badge is inspired by what Peugeot has done with its midsize model from where our imaginary supermini has inherited character lines as well as the swanky LED daytime running lights extending all the way down.

Design aside, we know the next-generation will ride on the PSA Group’s CMP platform and at the same time, it will also utilize the e-CMP architecture. The latter refers to electric cars, with the rumor mill indicating Peugeot will do a zero-emissions 208 GTi. That won’t spell the end of the conventionally powered hot hatch as the plan is to sell the performance hatch in both ICE and EV flavors.

The switch to PSA’s Common Modular Platform is expected to enable a diet of up to 100 kilograms (220 pounds), which will obviously pay dividends in terms of efficiency and performance. The weight loss is more impressive when you take into account reports are saying the new car will be bigger than the outgoing model, with some of the stretch reflected in the length of the wheelbase for extra legroom.

Following its premiere in Geneva, the overhauled Peugeot 208 will likely go on sale that summer in Europe. The beefier GTi should arrive in 2020 at the earliest. 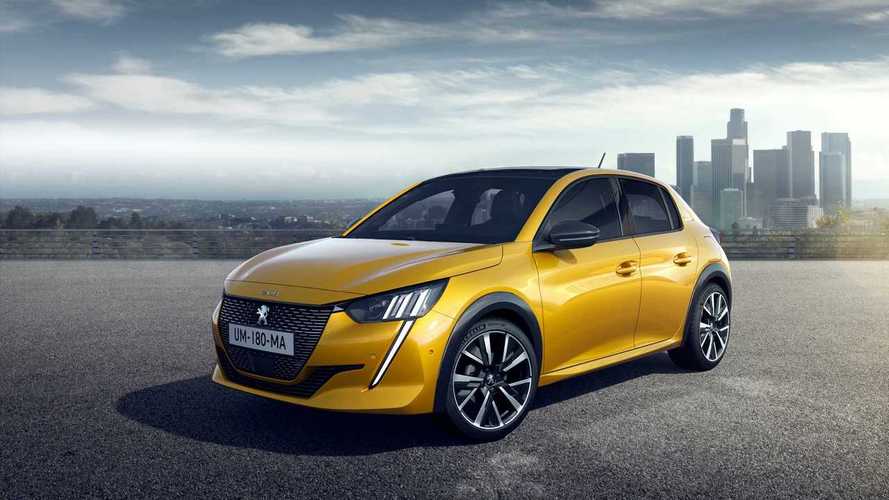