New spy photos of the rumored Honda Passport continue to reveal little of the upcoming SUV. All these do is further confirm early spy photos that Honda is working on a new SUV and that those earlier shots weren’t a one-off fluke. 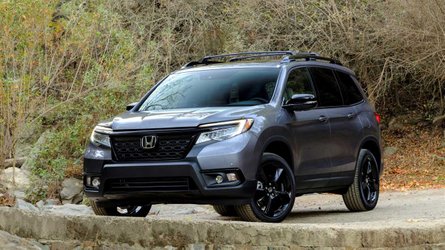 The Passport seen here looks too large to be a replacement for the CR-V and too small to be a Pilot. However, rumors continue to suggest the Passport will share its underpinnings with its larger Pilot sibling. That shared platform could attribute to the Passport’s blocky appearance. The smaller footprint means the Passport will likely be a two-row, five-seat offering that’ll compete with the Ford Edge, Chevy Blazer, and Nissan Murano. The wheelbase is also notably shorter, too. 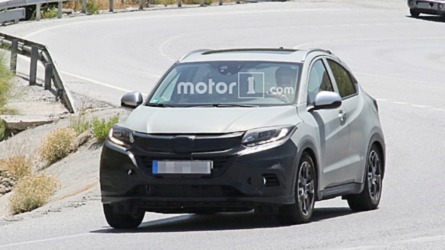 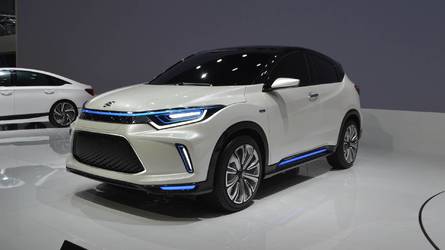 Honda Reveals Electric CUV With 53.6 kWh Battery Based On HR-V

Spy photos rarely give away details about the powertrain, but that doesn’t mean we won’t speculate. With the Passport sharing the same underpinnings as the Pilot, the Pilot’s  3.5-liter V6 should carry over. In the Pilot, the mill makes 280 horsepower (209 kilowatts), which is plenty for the five-seat SUV. The engine could see some tweaks before the new model debuts. The Pilot’s front-wheel architecture and the optional all-wheel-drive system should also be available on the Passport.

The camouflage does a great job of hiding any distinctive features; however, we can spot some design similarities front and rear with the Pilot. The Passport will likely borrow several design cues from the Pilot as both do share the same underpinnings. 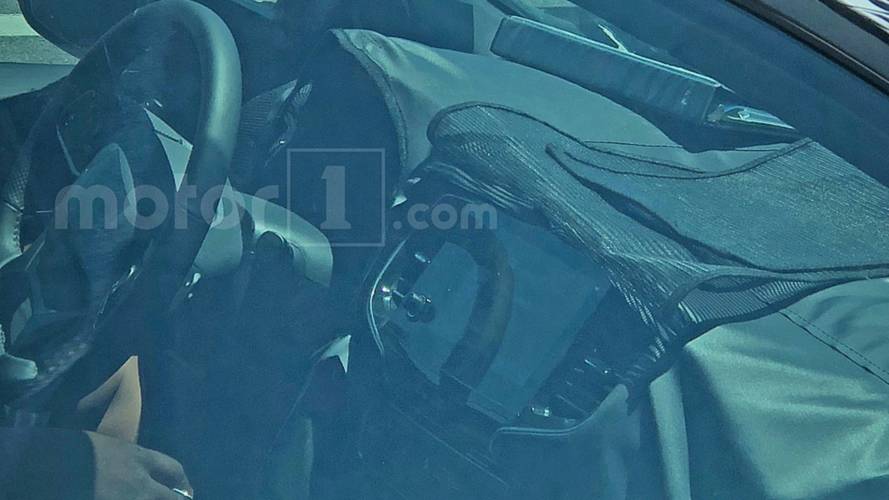 While these photos don’t provide a peek inside, previous images have. The interior will be heavily influenced by the Pilot, which means we will see a center stack and infotainment system – with a single control knob and air vents flanking the screen – in the new crossover. Expect the rest of the interior to mimic the larger offering.

Now that we know Honda is working on a smaller SUV, we have to wait for the full reveal. Automakers are rushing new SUVs and crossovers to market in hopes of getting a sweet, delicious piece of the growing market pie, so it shouldn't be too long of a wait. The Honda Passport – or whatever the company calls it – should debut at the 2018 Los Angeles Auto Show. Sales could begin as soon as the middle of 2019, meaning this could be either a 2019 or 2020 model.

14 Photos
Photo by: Automedia
By: Anthony Alaniz
++
Got a tip for us? Email: tips@motor1.com