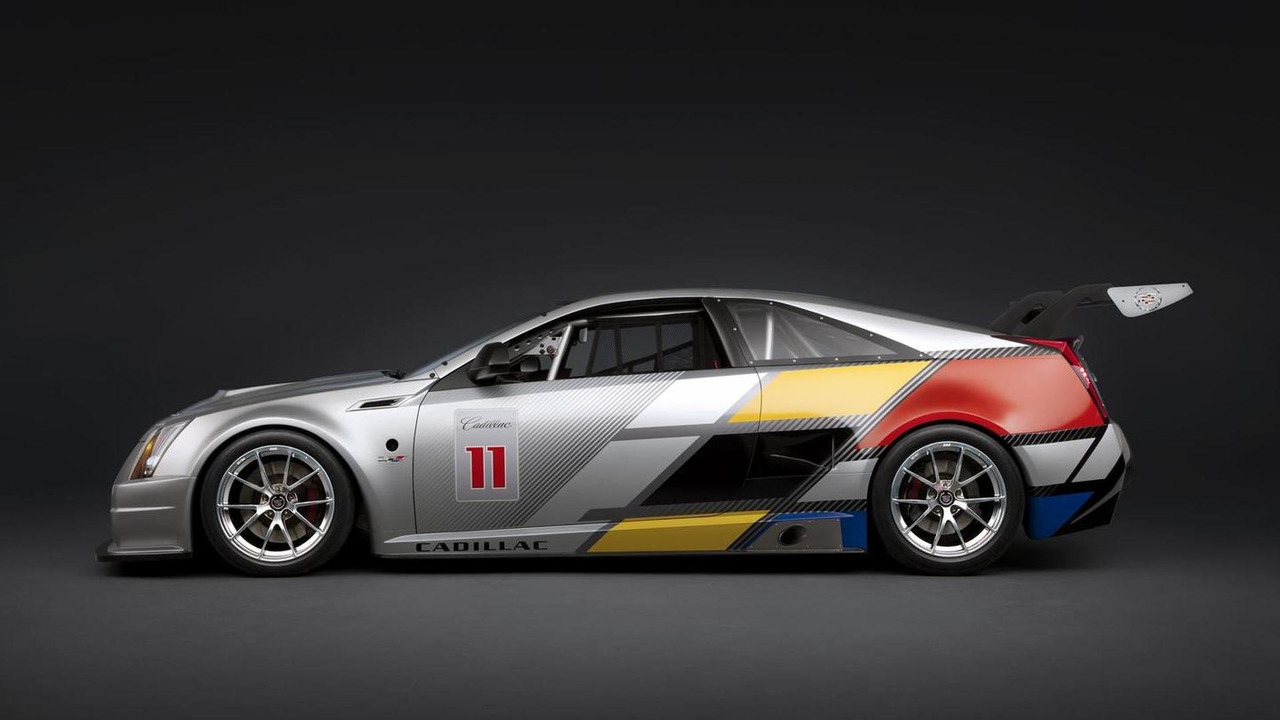 Cadillac is turning their attention to racing as the company has just wrapped up testing of the new CTS-V Racing Coupe.

Set to enter competition on Saturday, at the Streets of St. Petersburg, the CTS will battle other contenders in the highly-competitive Sports Car Club of America World Challenge GT series. It will be driven by Johnny O'Connell and Andy Pilgrim, who are no strangers to racing as O'Connell is a three-time GT1 champion in the America Le Mans Series and Pilgrim claimed victory in the 2005 SCCA World Challenge GT class.

According to O'Connell, "The CTS-V Coupe racecar has been very nimble during testing and seems to brake very well. I not only expect it to do well on a street circuit, but everywhere we compete."