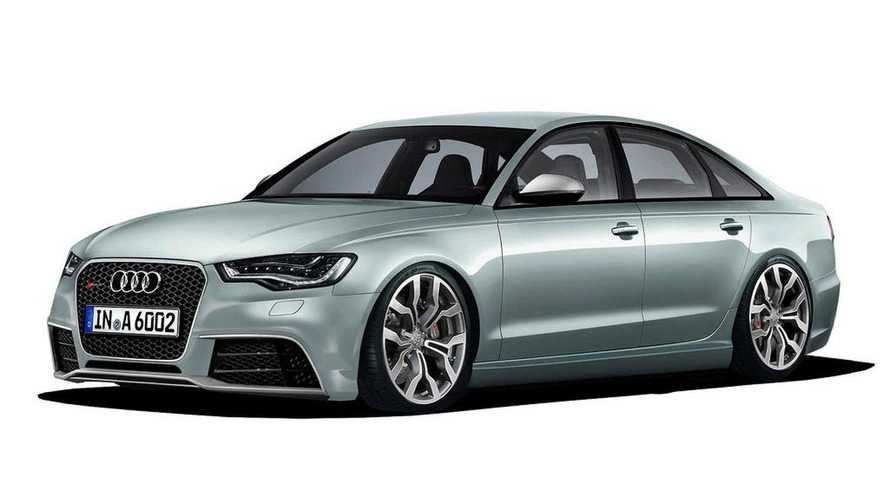 Report has it that Audi wants to bring the RS6 to market quickly to match the arrival of the BMW (F10) M5 later this year.

[Editor's note: The renderings published in the video and images here are from EDL Design.]

Dutch paper De Telegraaf is reporting that Audi is readying the next-generation RS6 for a 2012 debut (as a 2013 model), well ahead of the usual schedule for the introduction of RS variants.

The new generation 2012 Audi A6 was introduced just last December but, according to the report, Audi wants to bring the RS6 to market quickly to compete against the new M5 expected later this year. The next Audi RS6 was commonly expected to come in 2013 as a 2014 model.

Of course, also on the radar is Mercedes-Benz's E63 AMG, and Audi will have to supply the right amount of horses to match those two reigning models.

The next F10 M5 is expected to be sporting a power rating in that neighborhood too.

But we won't have to wait long to find out.