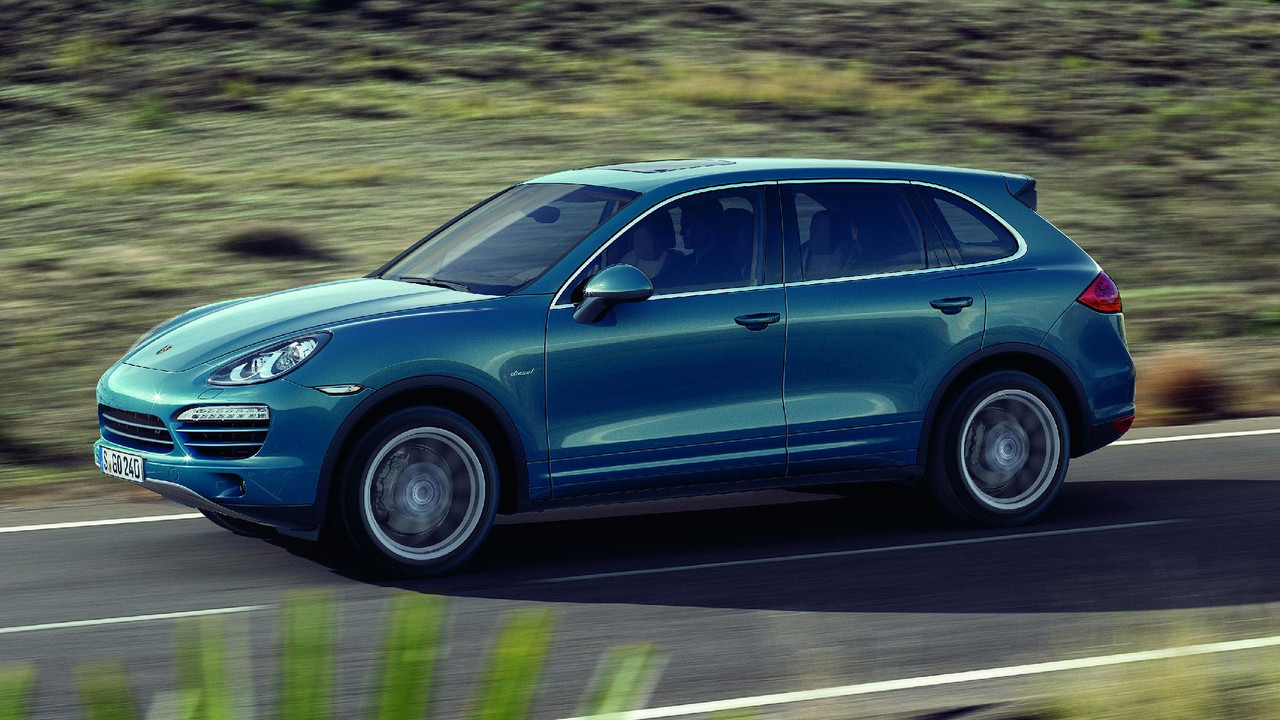 Authorities are no longer registering some Vito, Macan, and Cayenne models powered by diesel engines because of emissions irregularities.

Here we go again. The never-ending Dieselgate saga is making the headlines yet again as some models have effectively been banned in Switzerland. The ban refers to people not being able to register diesel-powered Mercedes Vitos as well as Porsche Macan and Cayenne SUVs in the country that makes the best chocolate and watches.

Problem? Emissions, of course.  According to the local Astra roads agency, the issue with these vehicles concerns “disguised emissions levels” generated by the diesel engines. In other words, some Vitos, Macans, and Cayennes are more harmful to the environment than what’s stated in the official papers.

The models affected by the ban are the Mercedes Vito powered by a 1.6-liter diesel engine, the Porsche Macan equipped with the 3.0-liter diesel, and the bigger Cayenne featuring the 4.2-liter diesel. The ban will come into effect tomorrow, which means all three vehicles featuring the problematic diesel engines imported from August 17 onwards will not be eligible to receive the registration documents.

Interestingly, Astra mentions it will allow already registered cars to be driven on Switzerland’s roads, but the condition is these have to be retrofitted to comply with the local emissions standards. Automotive News Europe is reporting that following a recall and stop-sale order issued by the German authorities back in May, Daimler had stopped shipping the Vito, affecting 24 examples that had been en route to Swiss borders.

As a refresher, Porsche introduced the latest-generation Cayenne almost a year ago without the availability of a diesel engine. When the folks from Stuttgart facelifted the Macan at the end of July, a diesel was nowhere to be found in the technical specifications. Still, Porsche has said it’s keeping a close eye on customer demand and might bring back the diesel at one point if enough people will want it. Fans of the brand know Porsche has never developed a diesel engine on its own, so if there will be a Macan and/or a Cayenne equipped with a diesel further down the line, that unit is likely going to come from Audi.