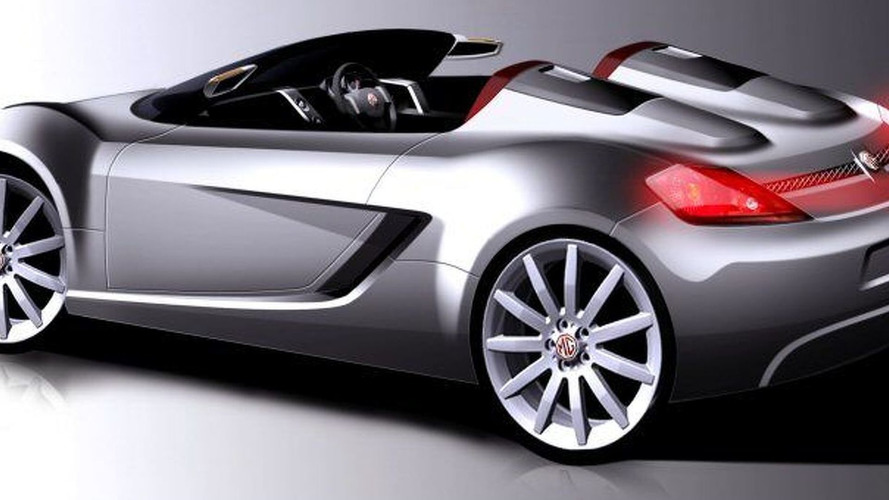 MG has announced plans to end production of the TF roadster, ahead of launching its successor by 2013.

As part of the company's rebirth, MG has announced plans to end production of the aging TF roadster.

While this is sad news, the company has already confirmed they are working on a successor that is slated to be launched by 2013.

Details are predictably slim, but the model would be designed and developed in the United Kingdom. Furthermore, according to an Autocar source, the TF replacement would be underpinned by the upcoming MG 3 or MG 5. This is a bit interesting as both these vehicles are front-wheel drive, but the company would reportedly make several modifications to convert the platform to rear-wheel drive.

No word on engine options or pricing, but expect more information to be released in the coming years.

Note: Renderings are from 2005