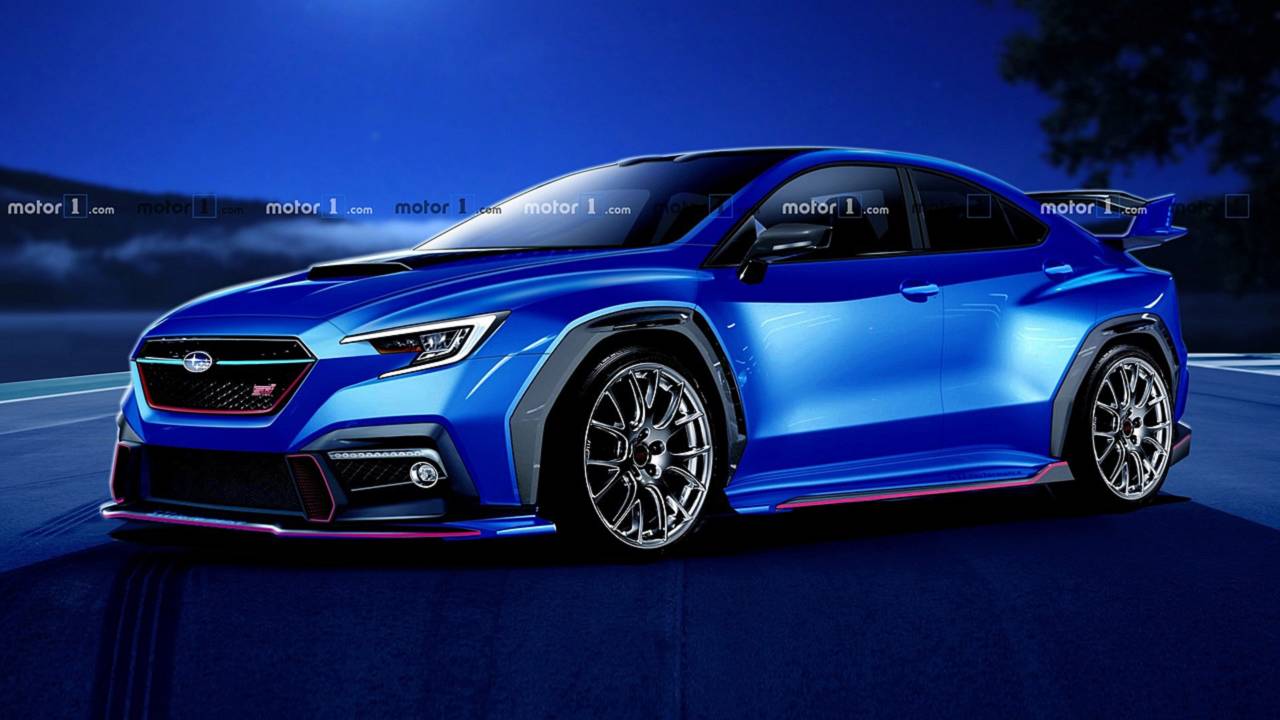 If the production car looks like this, 2020 can't get here soon enough.

There’s an all-new Subaru WRX coming our way for the 2020 model year. We’ve already had something of a preview with the Viziv Performance STI concept we saw at the beginning of this year at the Tokyo Auto Salon. That car is actually a tweaked version of the Viziv Performance concept that dropped our jaws way back in October of last year, and though it’s officially a concept car, Subaru has given us all kinds of hints that the design is a strong indication of where the next-generation rally-bred racer is headed.

The WRX is still awesome:

We’re not content to simply wait for 2020 to get here already, so our friends at Automedia conjured up this rendering of what the next-gen WRX STI might look like. Granted there’s already plenty of detail to see on the real-life Viziv Performance STI concept, but a few notable details help bring this rendering closer to the real world. For starters, the headlights take on more of a production look, as do the side mirrors which replace ultra-thin units on the concept. The concept’s body kit is also slightly less bulky and aggressive, and of course it’s dressed in a proper shade of World Rally Blue.

The rendering gives us a taste of how the next STI might look, but what do we know about performance? Not much at this point, but Subaru has given us some unofficial teasers to ponder. For starters, the engine will likely drop in size to 2.0 liters and get electric help in a new high-performance hybrid layout. Such things might be cause for concern among STI purists, but Subaru has also told us a manual transmission will be sticking around for the rally hero, not to mention all-wheel drive.

That means the 2019 WRX STI – the sendoff model for the current generation – could be the last gasoline-only Subie to wear an STI badge. It looks fantastic, and the 310-horsepower (231-kilowatt) turbocharged boxer four-cylinder means it’s no slouch by any means. If this render is an indication of what’s to come – not to mention the prospect of considerably more power in a hybrid AWD platform – the STI’s future should be in good hands.