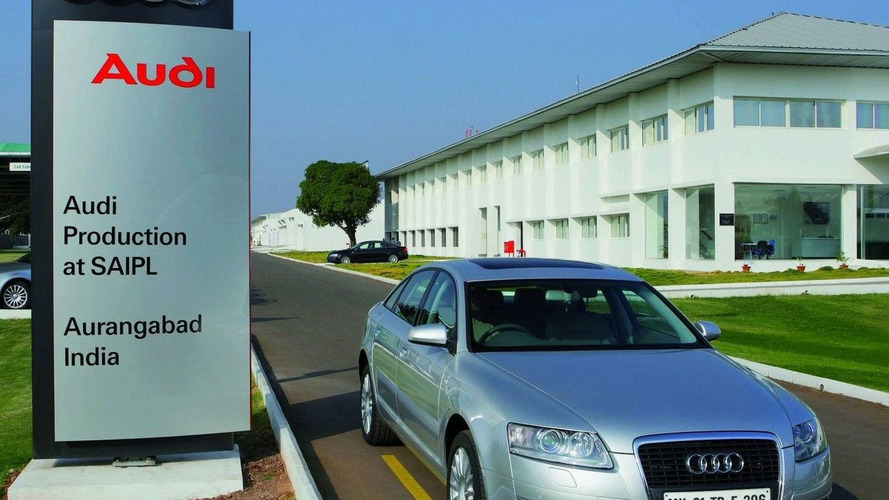 Audi continues to make its mark in IndiaÃ¢â‚¬â„¢s flourishing growth market: the company with the four rings has now successfully started production for the Indian market

To say that India is a growth market is an understatement, to underline India's importance Audi has today started local production of its A6 midsize sedan for the Indian market. By 2015, Audi hopes to see 2,000 units roll off the production line and will have invested over Euro 30 million by that time. The new Audi A4 will also be built at the Aurangabad site starting late 2008. Audi aims to build 300 A6's in 2008.

“Starting our own production there is the best way to adequately serve such a promising growth market like India,” said Rupert Stadler, Chairman of the Board of Management of AUDI AG. Audi has sectioned off part of the SAIPL group plant at Aurangabad in the state of Maharashtra. The Indian plant is the second production site in Asia for Audi, the first is in Changun, China.

Audi has been in India for three years now, but has only imported vehicles like the Audi A4, Audi A8, Audi Q7 and Audi TT to the country. Audi sees India as vital in its Strategy 2015, which aims to sell 1.5 million cars globally by 2015.