It really is the ultimate go-anywhere, do-anything SUV.

The Mercedes-Benz Unimog is extremely versatile. The rugged SUV looks at home on road, on the Dakar course, and even at the campground. But when it isn't leisurely loafing around or tearing up the circuit, German officials use the rugged 4x4 for a more dutiful purpose: putting out fires.

The Kirchzarten volunteer fire brigade transformed this Unimog U 5023 from a rough and tumble SUV into a firefighting machine. With its 17.7-inch (450-millimeter) ground clearance, full-time four-wheel drive, and massive off-road tires, it's the ideal vehicle for fighting fires in Germany's Black Forest considering it's capable of clearing almost any obstacle in its way. 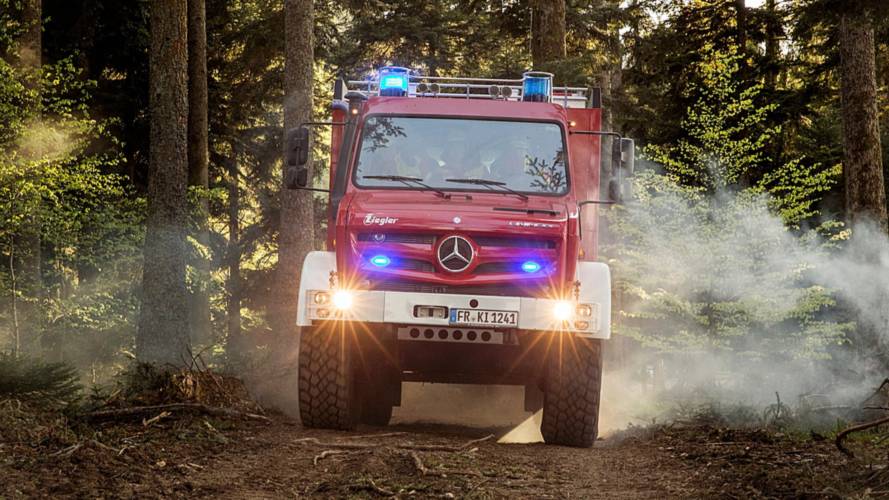 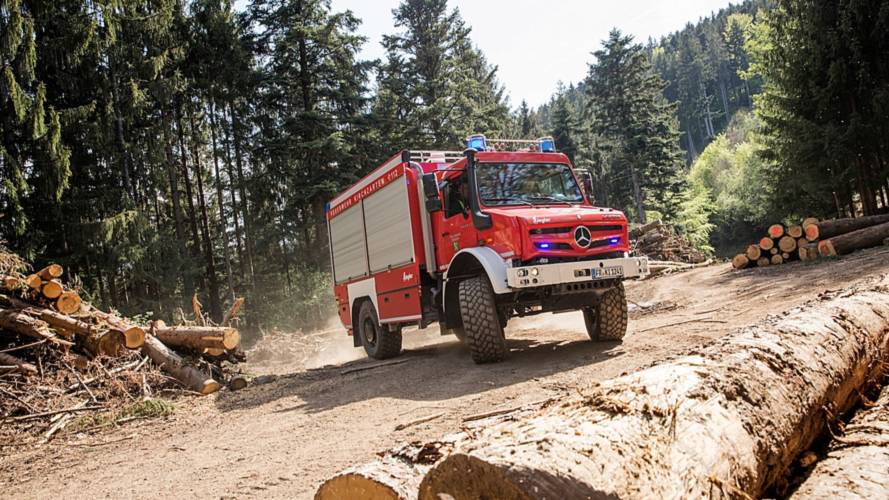 The Unimog is one amazing machine: 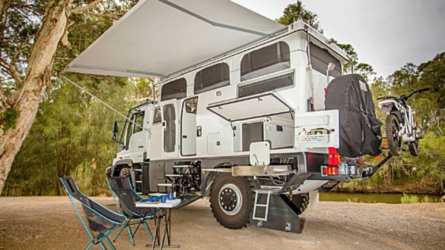 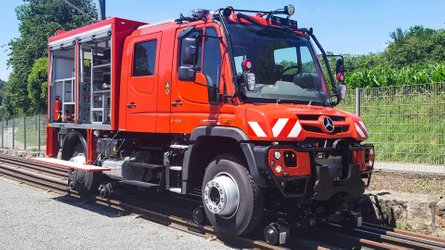 With a Ziegler pump installed, this fire-fighting SUV can produce up to 793 gallons (3,000 liters) of water per minute. Total capacity sits at 1,056 gallons (4,000 liters), with an extra 132 gallons (500 liters) for foam storage. The Unimog itself comes powered by a four-cylinder BlueTec 6 diesel engine, which produces 231 horsepower (170 kilowatts) and 663 pound-feet (900 Newton-meters) of torque.

But what good is a fire-fighting Unimog without a second Unimog to help clear the way (pictured below)? Tree removal contractors at Greenworx have their own Unimog U430. Unlike the Kirchzarten fire brigade's example, this one forgoes a massive water tank for a crane capable of pulling up massive trees and stumps instead. 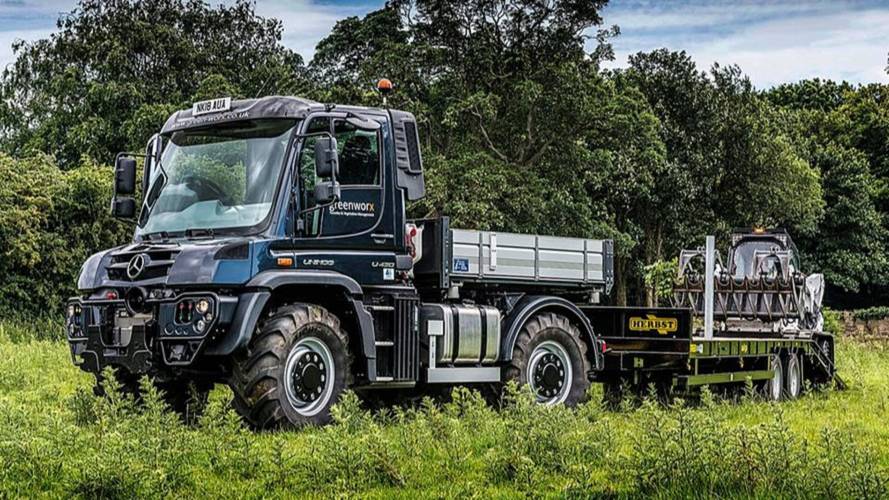 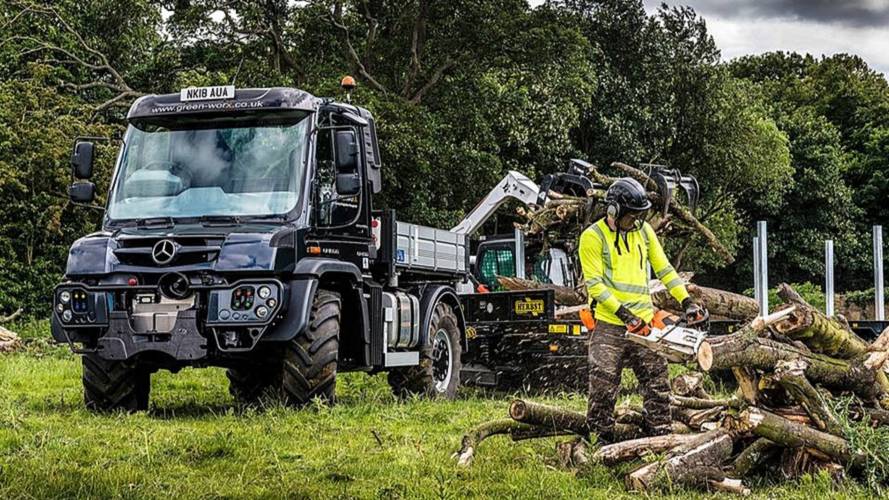 Check out these hardcore off-roaders: 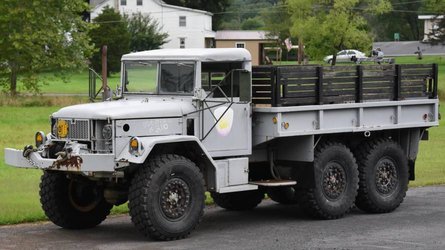 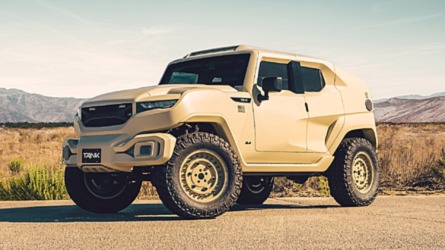 The Greenworx Unimog comes powered by a six-cylinder gas engine good for 229 horsepower (220 kilowatts). Paired to an automatic gearbox, its on-road top speed is limited to just 56 miles per hour. Slow as it may be, owner Brett Skelton says that "everybody in this industry wants one, and now I can really see why."