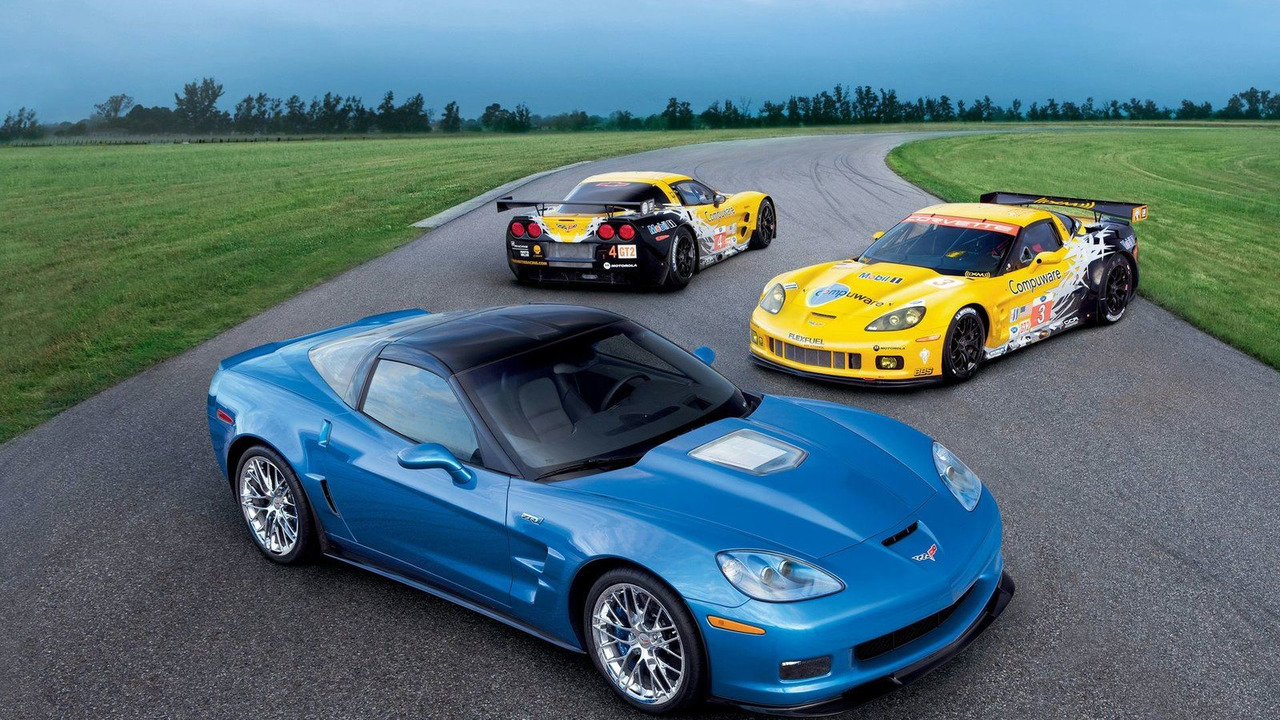 Ad boasts about how Corvette had to reduce power on its ZR1 in order to compete in the ALMS 12 hrs of Sebring.

Corvette has put out this ad which aired in the United States boasting about how it had to reduce the power on the ZR1 to be fair to the competion - namely BMW, Ferrari and Porsche.

The ad ran on the ABC Sports channel last Sunday during a rerun of the ALMS 12 Hours of Sebring race. Chevrolet, which sponsored the re-telecast, laments in the commercial about how it had to dial back power on the ZR1's supercharged 6.2-liter V8 (638 bhp / 476 kW / 647 PS) by more than 100 horses in order to compete.

Well, races have rules in place to make the competition fair. But we can forgive Corvette for using the opportunity to crow about how much power its range-topper has.

What they fail to mention, though, is what any American car company would be loath to on U.S. national television. That is, actually, it was a French car maker, Peugeot, that won the event. (Le Mans is still a town in France.)

And two BMWs still came in ahead of Corvette in the GT class.