BMW TwinPower turbo tech to be used on 3-cylinder engines 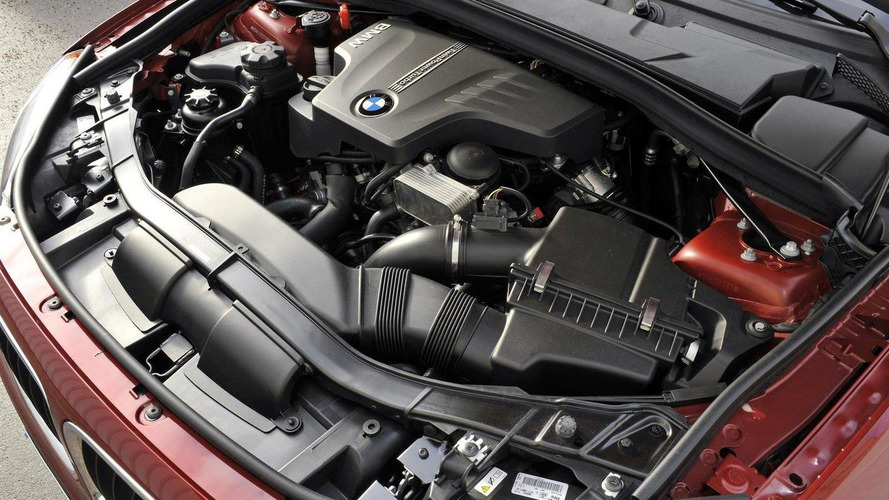 BMW developing a new family of 3-cylinder turbo engines that will go into the next-generation MINI as well as into new entry-level compact BMW models.

BMW has announced that it wants to expand its TwinPower turbo technology to smaller displacement engines, including 4-cylinder and 3-cylinder power plants.

The technology debuted back in 2009 on the 3.0 liter inline six-cylinder gasoline unit fitted to the 5-Series GT. The technology is also used on other models and larger displacement power plants.

We've heard rumblings for a while now that BMW is developing a 3-cylinder engine, which it now says will also get TwinPower technology. BMW is working on a range of 3-cylinder engines that will power the next-generation MINI as well as new entry-level compact BMWs.

BMW plans on both diesel and petrol/gasoline 3-cylinder and 4-cylinder units as being its highest volume engine groups. That family of engines will go into about 1.5 million vehicles a year by 2015.