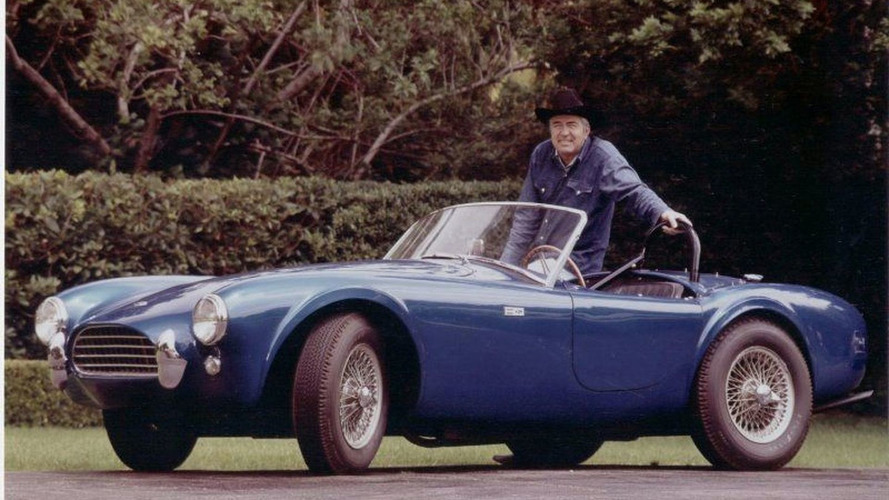 Gentleman's bet of $400,000 is made over which car will win in a quarter-mile drag race. Video previews the race the results of which will be released later on.

Here's a promotional video for a "gentleman's agreement" drag race between a Ferrari 458 Italia owner and a friend with a 1965 Shelby Cobra 427.

The tagline on the video reads: Old American Muscle vs New Italian Elegance.

The trailer on this challenge leads us to favor elegance over muscle and that the winner is likely to be Tom Goldstein, owner of the 458 Italia. But we don't know what kind specs each of the cars are really running. Dan Bilzeria's Shelby Cobra 427 has got to be packing enough muscle for him to put up the 400 grand to think he can beat the 458.