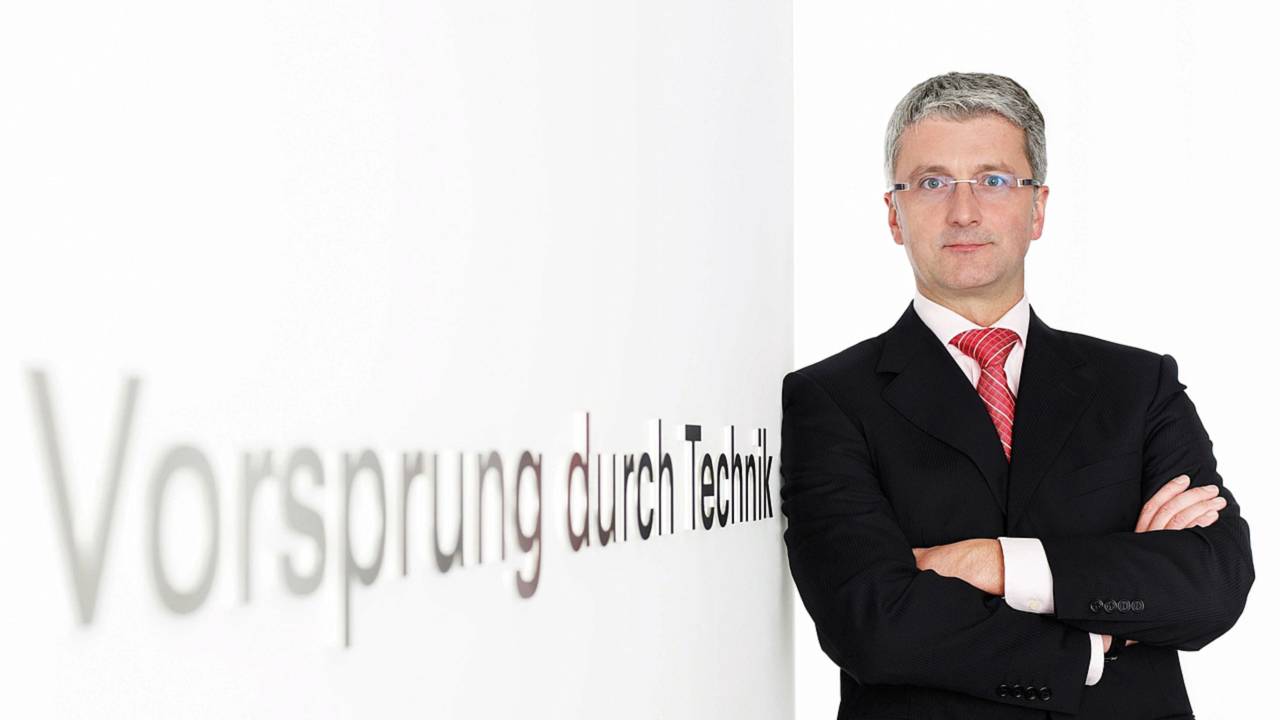 Rupert Stadler was detained as part of the Dieselgate investigations.

Detained Audi boss Rupert Stadler will remain in prison after an appeal was rejected.

Stadler, the highest-ranking Volkswagen executive to be imprisoned in the wake of the Dieselgate fiasco, was arrested in June over allegations that he attempted to tamper with evidence relating to the scandal that first hit Audi and its parent Volkswagen in 2015.

Refresh your memory about what happened with Audi's head honcho:

Audi CEO Has Home Raided, Under Investigation For Fraud

He was dismissed from the company, albeit temporarily released by the carmaker in the wake of his arrest, with Bram Schot replacing him as CEO on an interim basis. According to Automobilwoche, BMW purchasing director Markus Duesmann will take over the running of Audi on January 1, 2019.

Stadler is currently being detained at a prison in Augsburg, southern Germany. Following his appeal rejection, the court released a statement saying that he remains under suspicion, despite Volkswagen and Audi's insistence that top executives, including Stadler, were not aware of any foul play. The court alleges that Stadler had knowledge of emission-software manipulation and he allowed cars fitted with such so-called "defeat devices" to still be sold. An estimated 11 million Volkswagen Group cars were supposedly fitted with the devices that allowed them to cheat emissions tests.

Stadler initially cooperated with the investigations, but has since refused to give statements.