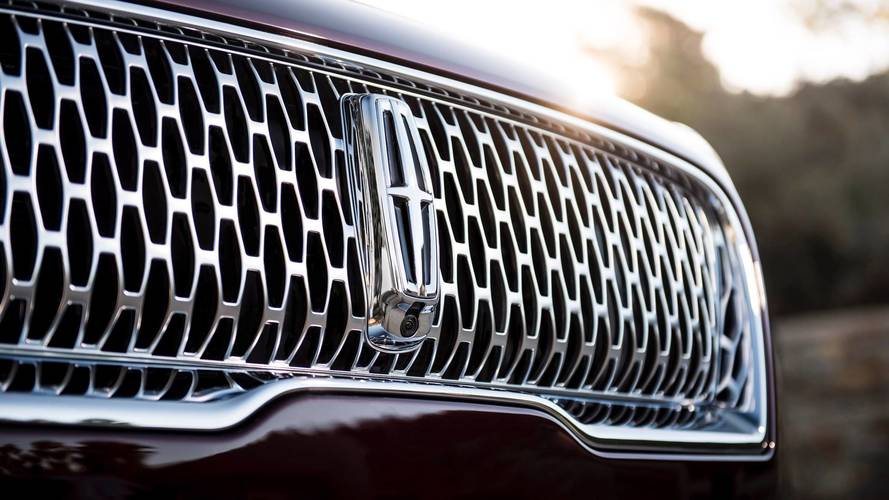 Buying a car from Lincoln could soon change for some customers as the automaker pushes specific dealerships to build stand-alone showrooms. The reason? Lincoln says independent dealerships outsell dealerships that are paired with Ford, according to a new report from Automotive News. The goal is to give customers a genuinely luxurious car-buying and service experience that feels separate from its corporate sibling.

Lincoln is focusing on 30 markets where it says 70 percent of the industry’s luxury sales occur. Already, 72 out of the 150 Lincoln dealerships in these markets have built stand-alone showrooms independently. Now, the automaker is trying to incentive the remaining 78 to do the same. Lincoln plans to help find land for the new showrooms while offering more money for each car sold through the new stand-alone location. The automaker also plans to limit sales of its Black Label vehicles to standalone dealerships.

“Customers expect the environment to be equal to the product,” Robert Parker, Lincoln's director of marketing, sales, and service, told the publication. “They want to buy a luxury product in a luxury environment.”

These Are Lincoln's Future Vehicles:

Dealerships wary of the new investment can look to the sales of stand-alone showrooms. The current standalone dealerships saw sales rise 42 percent from 2014 through 2017 compared with 18 percent for the brand overall, according to Automotive News.

“Three stores already have adopted the new design. West End Lincoln near Minneapolis transitioned to an exclusive store from a dualed outlet in January, and its retail sales jumped 60 percent this year through July,” the publication added.

Now that Lincoln has reestablished itself as a luxury brand that offers a wide range of competitive vehicles, the automaker wants to compete with others such as Volvo, Porsche, Lexus, and BMW. The separate stores allow the Lincoln brand to be front and center for customers while creating an experience that matches their expectations.

The new stores will feature a design known as Vitrine, which is French for glass display case. The model, ranging from 6,000 to 8,000 square feet, will feature floor-to-ceiling glass, borrowing design cues from Lincoln showrooms opened in China.

Lincoln is working hard on revamping its lineup along with renaming existing models. The stand-alone showrooms should help the brand build loyalty with a customer base eager for a luxury car.