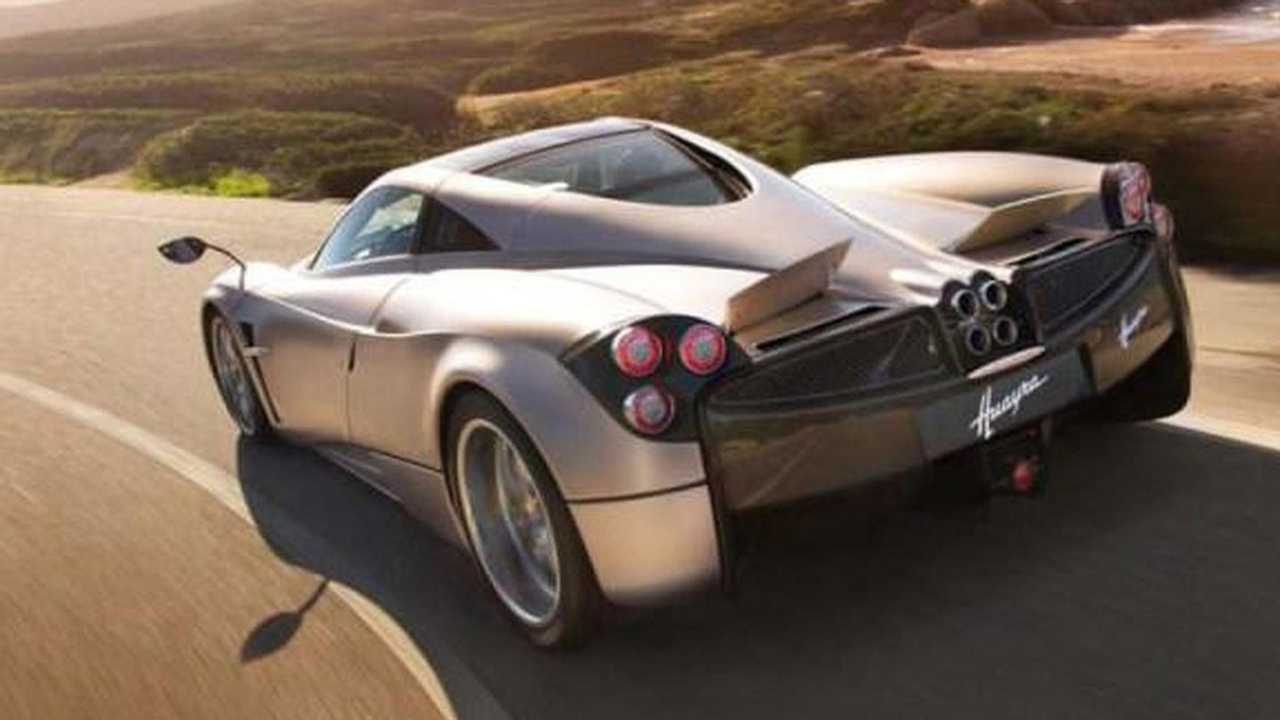 High-definition video of a special prototype Pagani Huayra that the luxury supercar marque will use for testing future editions.

Here's a video from our friend Marchettino of the Pagani Huayra having its morning espresso on an Italian city street.

The footage was taken in the town of Castelfranco Emilia, close to Pagani's facility, during the 10th annual "Motori e Sapori" (Motors and Tastes) event.

Marchettino shoots the Huayra close up and with a gentle, appreciative touch. We also get to see the Huayra in high-def too which (video can be viewed in 720p and 1080p), with the natural lighting, really brings out the finer details of the car.

This prototype here, Marchettino reports, is not the same as the one shown at the Geneva auto salon earlier this month. It's the factory's own Huayra PT4 (Prototype 4) which the specialty marque will be using to test future editions of the car.

Finished in a matte silver and a complimentary lush brown interior, it's hard to think that this Huayra only has a future as a test mule.