The Model S P100D has been matched up a lot of times with gasoline-powered supercars and sports cars. This year, we’ve reported a total of five drag races for 2018, which included opponents such as the Chevy Camaro ZL1, Audi R8 V10, Dodge Demon, Porsche 911 Turbo S, and Lamborghini Huracan Performante. It has won several times, and that made the Tesla a wildcard when it comes to drag races.

This time, however, CarWow, with Mat Watson and Shmee back on the driver seats, puts the high-performance electric car to a drag strip deathmatch with a 720S. Can the Model S P100D with its Ludicrous mode beat the McLaren in standing drag, rolling start, and brake tests? Let’s crunch the numbers before you watch. 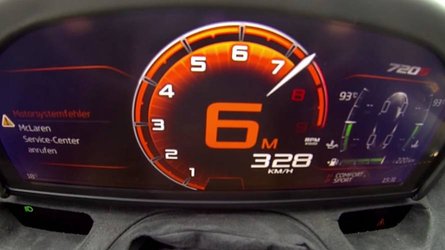 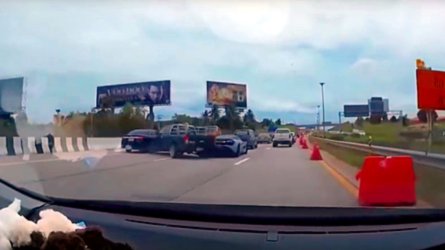 The P100D is the ultimate Model S, which means it has the most powerful output among its versions since its inception. With its 100 kilowatt-hour battery in place, it can churn out 762 horsepower and 687 pound-feet of torque. It has a top speed of 155 miles per hour, and can go from 0 to 62 miles per hour in just 2.4 seconds.

While the performance figures point to the Tesla Model S P100D winning, the 720S has a definitive advantage over the EV – it’s more than 2,000 lbs lighter.

If you’ve watched the video by now, then you know that the Model S looked to be winning at first with its instantaneous torque delivery. It reached a plateau, though, enabling the McLaren to win over the Tesla in the standing quarter mile by 0.4 seconds. On a rolling start, Tesla’s torque performance won over the McLaren, but would have been another win for the 720S if it was a longer race. Brake test was of course a landslide win for the McLaren.

So what’s the key takeaway after these tests? Weight is king. Always.