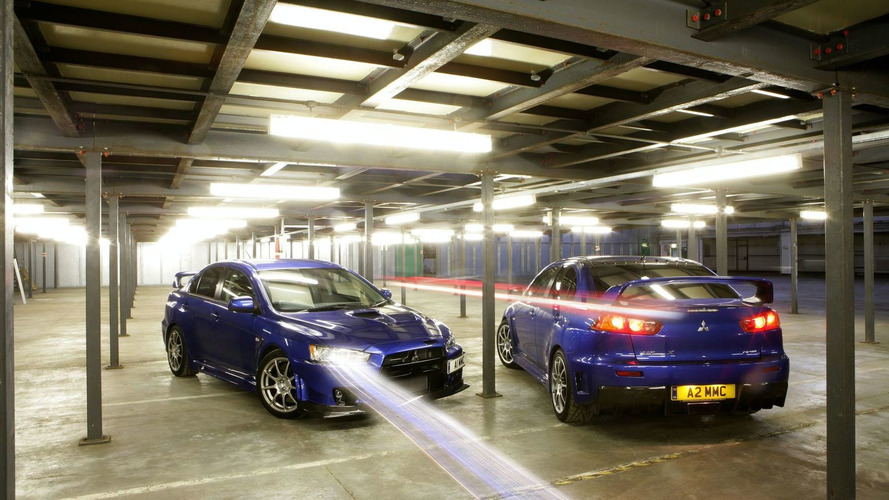 Japanese automaker issues a press release on the living classic Evo X to point out its continued presence in the market and provide some clarity about its future.

Mitsubishi is doing some damage control on the rumors that the Lancer Evolution X may be axed due to emissions concerns.

Mitsubishi U.K. has put out a press release announcing reduced pricing for the Evo X, making sure the current generation's continued presence in the market is recognized. But the model will undergo a substantial change to its range after the current series is phased out in 2012/2013.

This press release was put out to give a boost to the Lancer Evolution X model but at the same time doesn't make any real promises as to its future except to say that it will still be around in some form.

"We recognise that automakers have a responsibility to take the lead in developing environmental initiatives... Our goal is to become a world leader in the reduction of CO2 emissions on a global scale."

"Production of the current Lancer Evolution X continues as planned. As for its successor, regulations and market feedback will dictate its engineering package and architecture. MMC has kept the Lancer Evolution sedan evolving as the brand's highest performing model in the global market. However, as the markets needs and demands change, MMC is considering not advancing the Lancer Evolution concept in the same way as before, but to find a different direction for the Lancer Evolution model to evolve. The new direction, the technologies involved, and corresponding products will be disclosed in due course."

The living classic Lancer Evolution X is a four-door rally car with street-legal specs built in Japan. It comes with an S-AWC (Super All Wheel Control) all-wheel drive system and a dual-clutch gearbox - the Twin Clutch Sports Shift Transmission (TC-SST).

Gallery: Mitsubishi gives a boost to Lancer Evolution X but makes no promises about its future