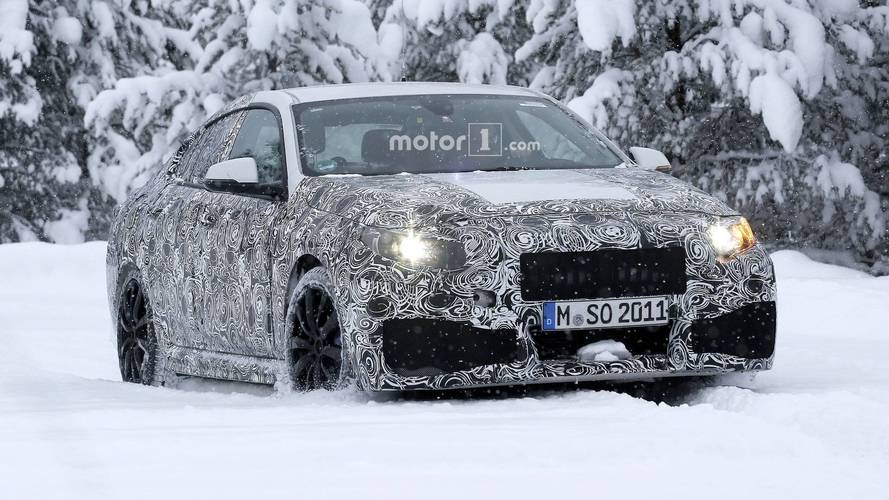 You better watch your backs, Mercedes and Audi.

It’s out in the open: the next BMW 2 Series will retain its diverse front-wheel-drive lineup with the refresh of the UKL-based Active Tourer and the larger seven-seat Gran Tourer minivan. In addition to that, a 2 Series Gran Coupe version, which also sits on the same FWD platform, is also on the way.

However, while it has been reported more than a month ago that there are rumors of a rear-wheel-drive a full-flat M version with 365 horsepower on tap, BMW Blog reported otherwise.

The range-topper Gran Coupe will get an M Performance model but with lesser power output; it will be powered by B48 engine with around 300 horsepower and 400 Newton meter (295 pound-feet) of torque, sending power to all four wheels. This is the same engine in the Nürburgring-tested X2 M Performance model. With this, the upcoming 2 Series Gran Coupe, which will likely be called M235i will likely go after rivals like from Mercedes AMG and Audi RS.

Other reports confirmed by the sources from Germany are the lesser FWD 2 Series Gran Coupe models, which will likely be known as F44 2 Series Gran Coupe. It will have the size of the E46 3 Series, and will take on the Mercedes A-Class Sedan and Audi A3 Sedan. It will be powered by the same engine as what the other UKL-based 2 Series has: 1.5-liter 3-cylinder mills and 2-liter 4-cylinder ones on both gasoline and diesel.

Going back to the range-topping Gran Coupe, the confirmation of an all-wheel-drive M Performance model could very well be the sign that a new M2 is on its way. And we couldn’t get any more excited about it.