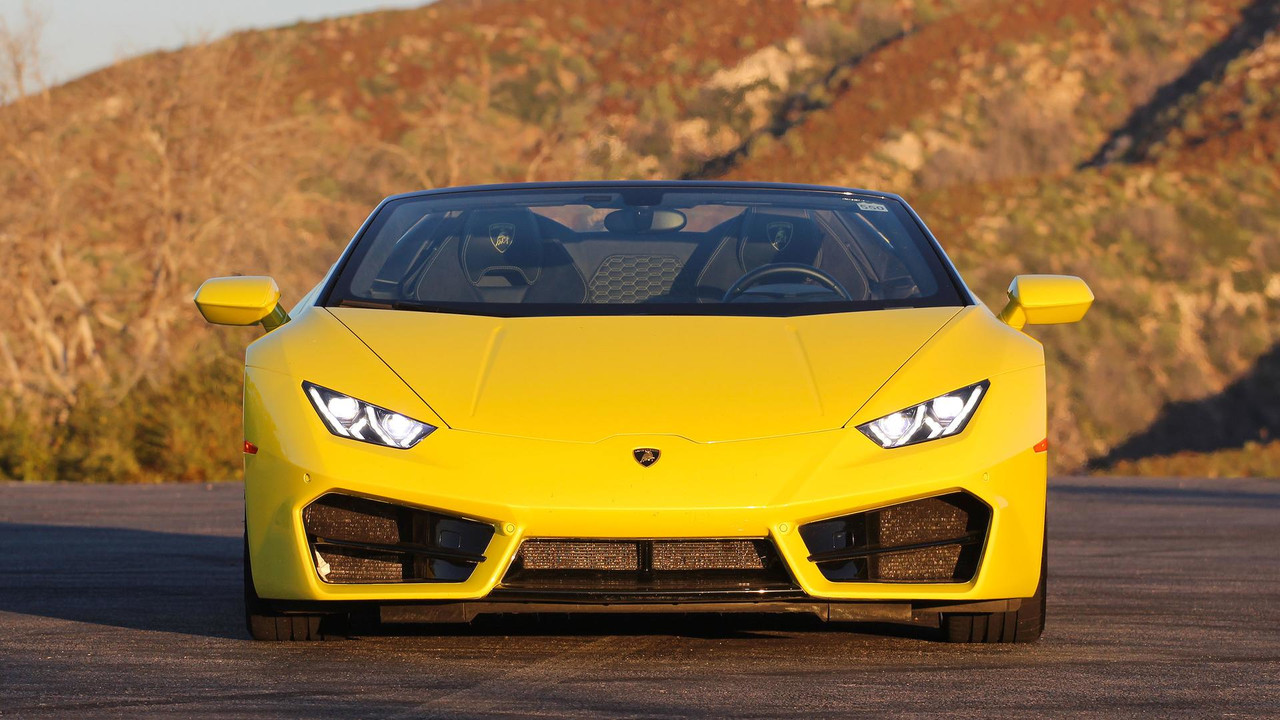 More details have emerged about the British tourist who racked up $45,000 in speeding fines in a rented Lamborghini Huracan while on holiday in Dubai.

Farah Hashi from Newport, South Wales triggered every single speed camera on the 347-mile Sheikh Zayed Road – the longest road in the United Arab Emirates – while driving the borrowed supercar in excess of 124 mph. The out of work dad-of-one has one leg shorter than the other according to The Sun, and usually drives a specially adapted Vauxhall Corsa.

He is currently stranded in Dubai after the rental company took his passport as a deposit for the car. The company refuses to give it back until he pays the fines.

Farah’s brother Adnan Hashi has now flown out to Dubai to try and settle the issue.

"Ever since he was a young boy, Farah’s been mad about cars," he told the British tabloid. "Friends from Cardiff had invited him out to Dubai for a holiday and it is those people who owned the Lamborghini."

"They have a car showroom in Dubai and they asked Farah if he wanted to drive it. It was only when they got it back to the showroom that they asked him for his passport because he’d incurred the fines," he added. "But they are the owners of the vehicle and they should have to pay the fines."

"I’m flying out there today to try to sort this mess out. He has a partner and a young son who missing him desperately."

Farah has since had to borrow money to extend his stay in the UAE and the rental firm owner is keen for the saga to be put to bed quickly so everyone can move on.

"I just want Farah to do the right thing. I don’t want to be involved in this trouble," company owner Mohammed Ebrahim told The Sun. "It’s not me he owes the money to, it’s the government. But if he doesn’t pay, it could land back on me."

"We are a small business and this is hurting us."