After Reducing Number Of Platforms From 30 To 9, Ford Aims For 5 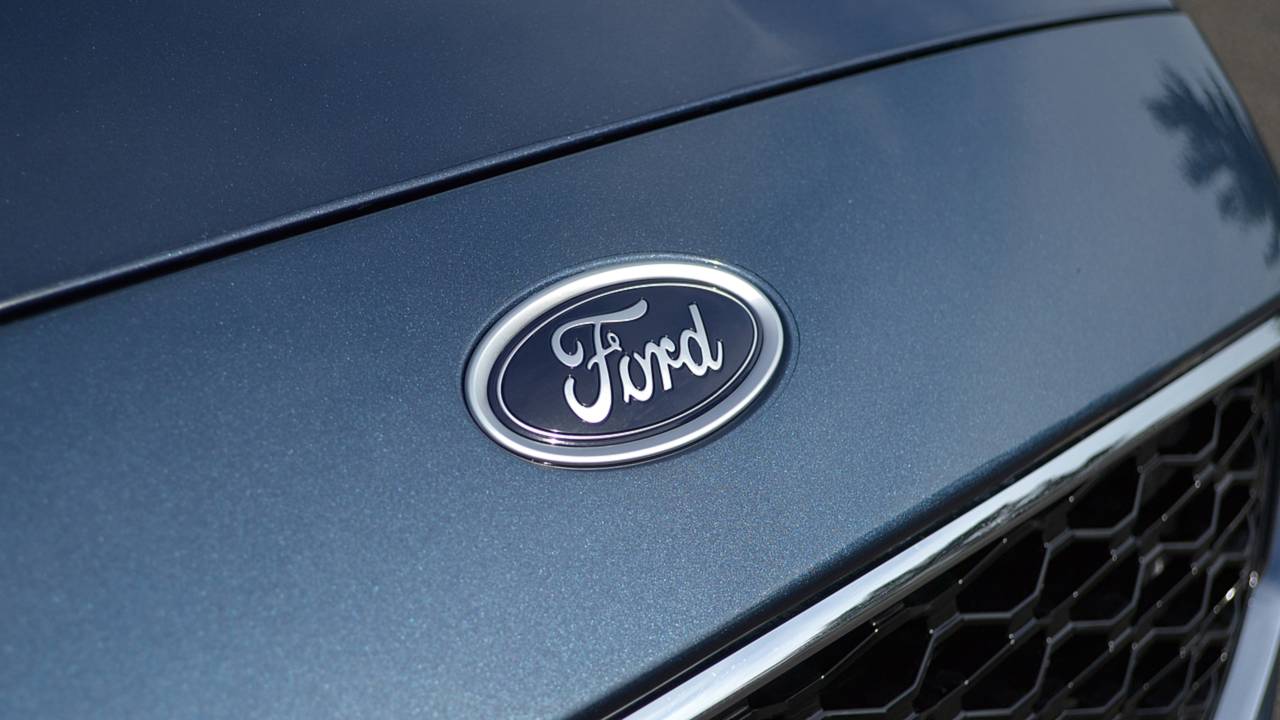 The new modular platforms will allow the company to produce a wide range of vehicles.

Ford is hustling to excite shareholders with grand plans of higher profit margins, lower costs, and competitive products. The automaker is shifting its portfolio away from cars toward crossovers, SUVs, and trucks, and it’s hoping to cut costs – $25.5 billion over the next five years. The Dearborn automaker is looking to evolve its One Ford global plan to reduce the number of platforms it uses to just five modular setups over, according to Automotive News. The change will happen over the next several years and help save money.

The platforms cover every type of product produces or could produce in the future. There’s a rear-wheel-drive/all-wheel-drive body-on-frame platform for vehicles like the F-150 and Expedition. Crossovers like the Escape and Edge could use the front-wheel-drive/AWD unibody underpinnings. The RWD/AWD unibody could be for the Mustang and Explorer, which is expected to go RWD in 2020. There’s a unibody platform for the company’s commercial vans and one for its battery-electric vehicles.

The Future Of Ford:

Ford Will Focus On Trucks And SUVs, Only Offer Two Cars In U.S.

Ford hopes to save about $7 billion in product development and engineering costs with this plan. The reduction will also decrease the time it takes to bring a vehicle to market by 20 percent. According to the publication, the company thinks it can make engineering 20 to 40 percent more efficient with this new platform plan.

The reduction in platforms would be huge for the company. When former CEO Alan Mulally took over, his One Ford plan helped reduce the company’s platforms from 30 to just nine. However, now even nine is too many.

"This is not saying One Ford was wrong,” said Hau Thai-Tang, Ford's head of product development and purchasing, according to Automotive News. “This is building on the strategy of One Ford and evolving from it.”

Ford will invest the money it saves from reducing its number of platforms in new vehicles that fall into the price range of the sedans it's abandoning. The company will focus on trucks, commercial vans, and crossovers and SUVs going forward.