Audi A2 under consideration - report 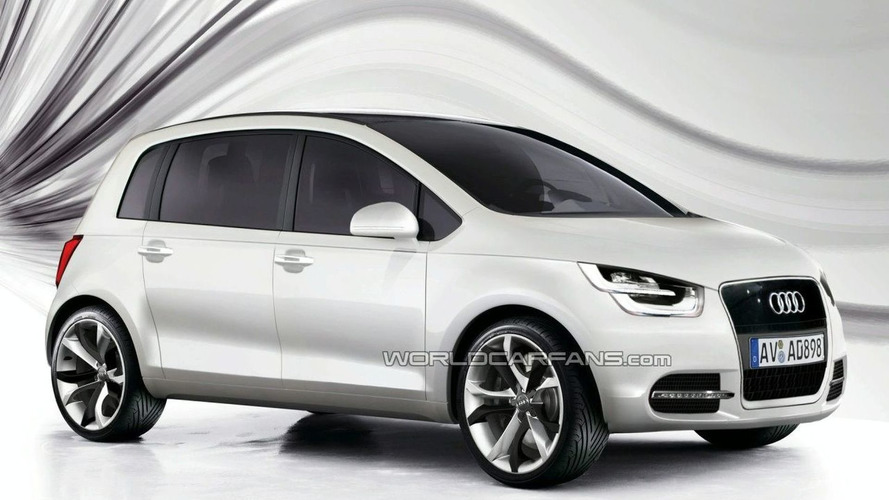 Buoyed by strong demand for the A1, Audi is reportedly exploring the possibility of resurrecting the A2.

Contrary to previous reports, the A1 is in strong demand and Audi is reportedly exploring the possibility of resurrecting the A2.

While this has been rumored for years, Ingolstadt insiders are reporting that several proposals are under consideration for production. Nothing is official, but speculation suggests the model would be futuristic, low volume and use state-of-the-art technology.

Like the original car, the new A2 would be focused on fuel efficiency and lightness. As part of this mission, the vehicle could ride on the new Multi-material Space Frame (MSF) which is constructed out of steel, aluminum and carbon fiber reinforced plastic. If this is correct, the A2 could weigh as little as 800 kg (1,765 lbs) which would make it one of the lightest cars on the market.

Powertrain details remain a bit of a mystery, but previous reports have indicated the A2 could be offered excluisvely as an electric vehicle.  This could be plausible as it would give the automaker a competitor to the 2013 BMW i3.

No word on when the model would go into production, but a concept is likely in the cards for an upcoming auto show.