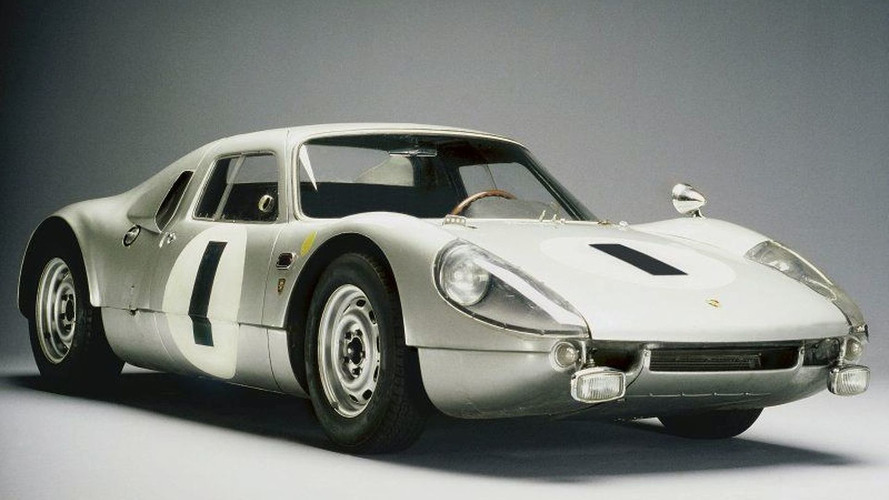 904 GTS borrowed from Porsche museum gets to show its mettle on the track with the four time Monte Carlo Rally winner.

Here's a video featuring German racing legend Walter Röhrl borrowing a 1964 Carrera (904) GTS from the Porsche museum for a little joyride around the track.

Röhrl was a top World Rally Championship driver in the 70s and 80s, having won the Monte Carlo Rally four times driving for four different marques - a true achievement.

In the video you get to hear that sound of old when sports cars had a certain charming off-kilter grumble to them that the more sonically-precise supercars of today just don't have.

Also, the agility shown by the car, thanks to Röhrl's effortless piloting, makes it one of those rare classic models that look like they could be as much fun to drive as any far more advance machine of today.