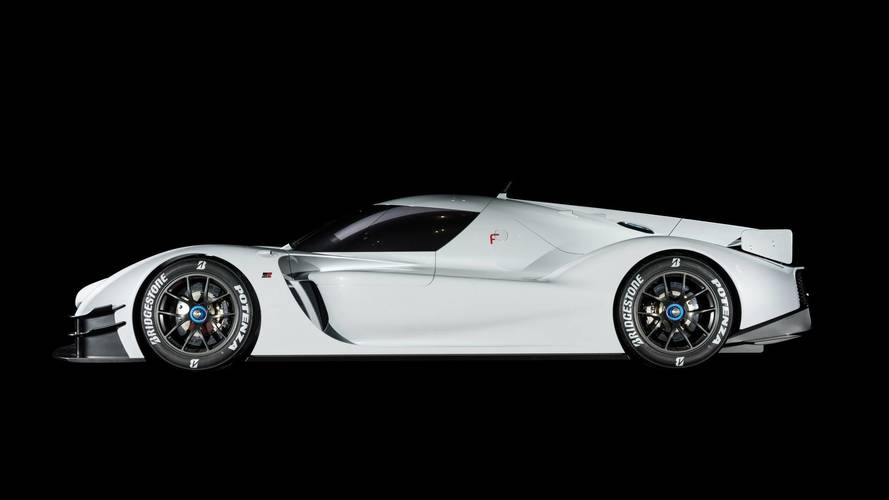 Earlier this year, Toyota’s GR Super Sport concept previewed what is expected to become the company’s first-ever road-going motorsport-inspired hypercar. Think of it as Toyota’s answer to the Mercedes-AMG Project One and Aston Martin Valkyrie, both using expertise from Formula 1, with the only difference being that the Japanese automaker will bank on its knowledge from the FIA World Endurance Championship (WEC).

Of course, as one might expect, such a hypercar will cost… well, hypercar money. The vehicle inspired by Toyota’s TS050 hybrid race car will likely command more than $1 million price tag when it goes on sale sometime in the future. Toyota Australia’s spokesman Orlando Rodriguez recently hinted that to Motoring, while discussing the company’s first road-legal hypercar.

“It’s probably at that hypercar sort of level,” he commented. “Pricing? It’s going to be at that level.”

The GR Super Sport concept uses a 2.4-liter twin-turbo V6 engine part of a hybrid powertrain, which generates a combined output of 986 horsepower (735 kilowatts). Unfortunately, these are just the study’s numbers, as there’s nothing confirmed about the production variant so far. Even Rodriguez was not able to reveal facts about the limited-edition hypercar.

“We don’t even know when cars will be available, what markets they will go to and where they will be road registerable and where they won’t,” he told the publication. “Toyota has simply signified the strong intent to make this a road car. So instead of having just two racing cars that go to Le Mans, it’s going to be a productionized model.”

In fact, Toyota hasn’t even made an official confirmation about its plans to bring the study to the road, but we know for a fact this is going to happen in the next couple of years. Still, the automaker promises you’ll be able to buy it at some point, but “it will be some time before you all have the opportunity to get behind the wheel.”