Ford hopes a $1,000 incentive will prompt dealerships to find and repair the remaining 2006 Ford Ranger pickups the company recalled earlier this year for faulty Takata airbag inflators, according to a new report from The Drive. When Ford announced the Ranger recall, initially recalling 3,000 Rangers before expanding it to include 33,000 trucks a months later, Ford released a “do not drive” notice for the vehicle. The company urged owners to stop driving the affected Rangers and immediately contact their local dealership to repair the problem. Six months, later, and Ford is still trying to get owners to fix their vehicle.

"We take the safety of our customers very seriously and continue to use a wide variety of tools to reach and inform our customers of the Takata recalls to repair vehicles," Ford spokesperson Elizabeth Weigandt told The Drive. "Our latest action includes offering $1,000 per vehicle to our dealers to take additional unprecedented measures to locate, account for and/or repair the remaining 2006 Rangers as soon as possible.” 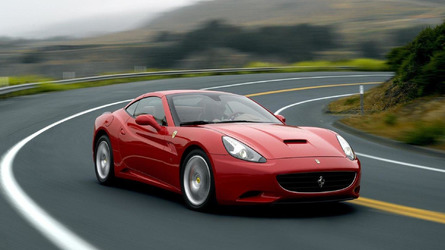 Even Ferrari Owners Have To Get Their Car's Takata Airbag Replaced 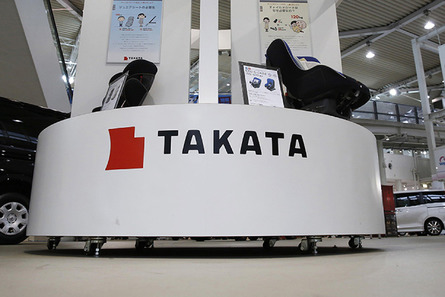 According to the publication, which learned of the reward program, the dealership must locate and fix the trucks before receiving the $1,000. Often, dealerships are reimbursed by the automaker once they fix recalled vehicles. The reward is an added cash bonus to motivate dealerships to find and repair the affected vehicles. Up to 25 percent – 9,000 units – of 2006 Ford Rangers have yet to be fixed. Ford built the recalled trucks between August and December 2005.

The Takata airbag recall is one of the largest recalls in U.S. history. The recall began in 2015, spreading to 19 different automakers and roughly affecting  50 million vehicles. The recall led to Takata to bankruptcy. The faulty airbags have killed at least 15 people in the U.S. with at least 250 reported injuries. It’s imperative for owners to get their vehicles fixed as soon as possible. Hopefully, this new reward program will also motivate dealerships, too.