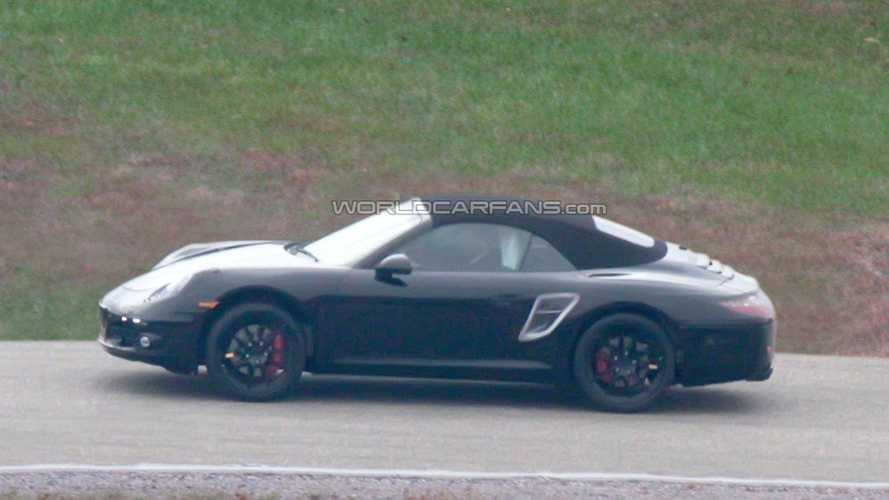 Next-generation Porsche 911 is set to debut at the Frankfurt motor show this year.

We've already seen a lot of this upcoming new 911 (998 generation) but the closer we look the more those details we know of make their presence know.

The next 911 will change substantially in its dimensions. It will be longer by 56 mm over the current 997, with a total length of 4.49 meters. The wheelbase has also been stretched by 10 mm and it is shorter by 11 mm, shifting it slightly more towards a supercar shape rather than a mere sports model.

The width will remain the same, although, the next Carrera edition will have a wider rear body by 60 mm.

The rear axle for the next 911 has been completely reworked, engines too have been revised and the car will weight about 20 kg less than its predecessor.

The 2012 Porsche 911 is set to debut at the Frankfurt motor show in September.