Tata Pixel headed for production - will be sold in Europe 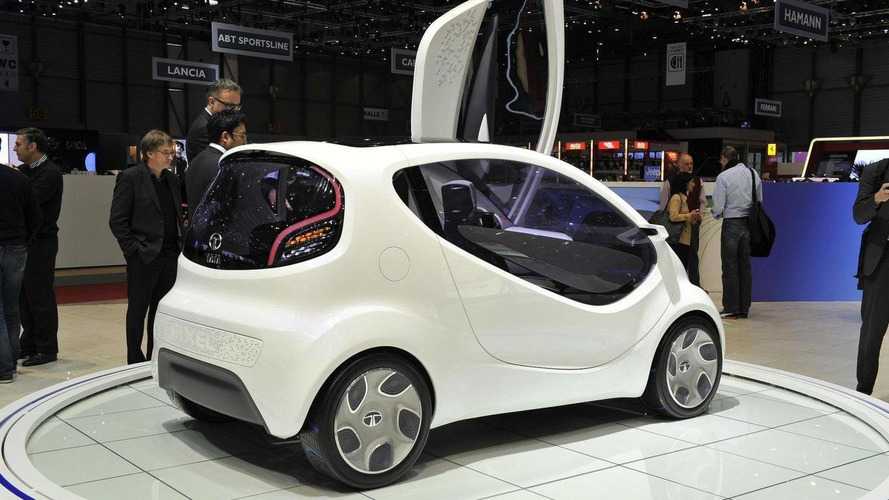 Ratan Tata has announced his company will build a production version of the Pixel concept, which is specifically designed for Europeans.

The Nano might have gotten off to a less than stellar start, but that hasn't stopped Tata from eyeing the European market.

Speaking with AutoCar, Ratan Tata revealed his company will build a production version of the Pixel concept which recently debuted at the Geneva Motor Show. It will replace the previously announced Nano Europa which was scheduled to be launched late last year.

Designed specifically for Europeans, the four-seat Pixel attempts to correct everything that was wrong with the original Nano. Details are limited, but the production model will have conventional doors and a retuned chassis which promises improved handling.

No word on when the Pixel will be launched, but it will be offered alongside a four-door variant.

Gallery: Tata Pixel headed for production - will be sold in Europe