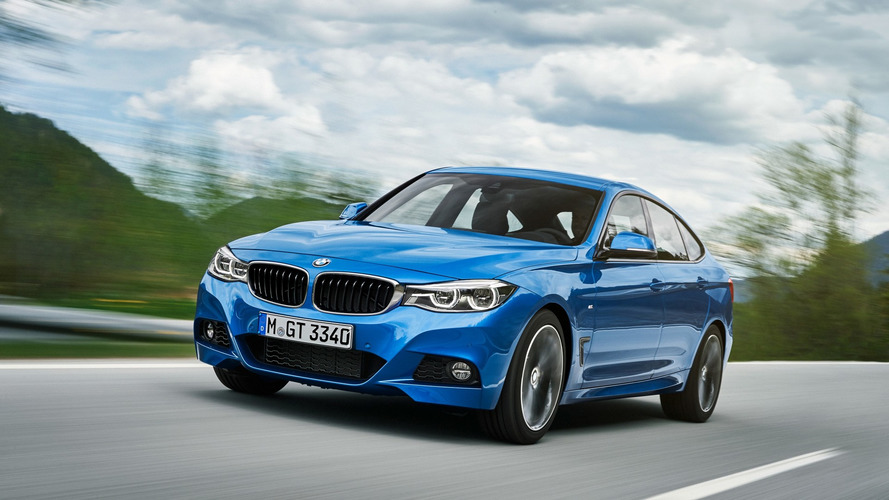 It may become a 4 Series model.

According to sources who spoke with BMWBLOG, 3 Series GT production will end in July 2020, and BMW won’t have a replacement. This means the car won’t continue past its current generation. Wagons and hatchbacks aren’t selling, and if the 3 Series GT is going out of production, then the model likely wasn’t selling as well as the German automaker had hoped, or needed.

If BMW abandons the 3 Series GT for the 4 Series Gran Coupe, customers may have to wait a bit. Production for the 4 Series Gran Coupe is scheduled to end in 2020 with its replacement coming a year after that – and its replacement is important to the automaker. According to BMWBLOG, the new 4 Series is rumored to provide the underpinnings for the BMW i4, the automaker’s mass-market electric vehicle. Our reports suggest waiting until at least 2020 to see the i4 before it goes on sale a year after that.

We won’t know for sure what will happen to the 3 Series GT until BMW makes an official announcement. Earlier rumors suggested the 3 Series GT could become the 4 Series GT. Either way, it sounds like the 3 Series GT will be discontinued in 2020. What’s up in the air is how exactly BMW replaces the controversial offering.

BMW is expanding its product portfolio with new cars, crossovers, and SUVs while readying new electric and electrified vehicles for consumers. With customers moving away from cars to crossover and SUVs, realigning the 3 Series GT to the 4 Series, which has success as being a tad quirky in design, makes sense. It sounds like we will have a 3 Series GT successor, we just don’t know what form it’ll take. 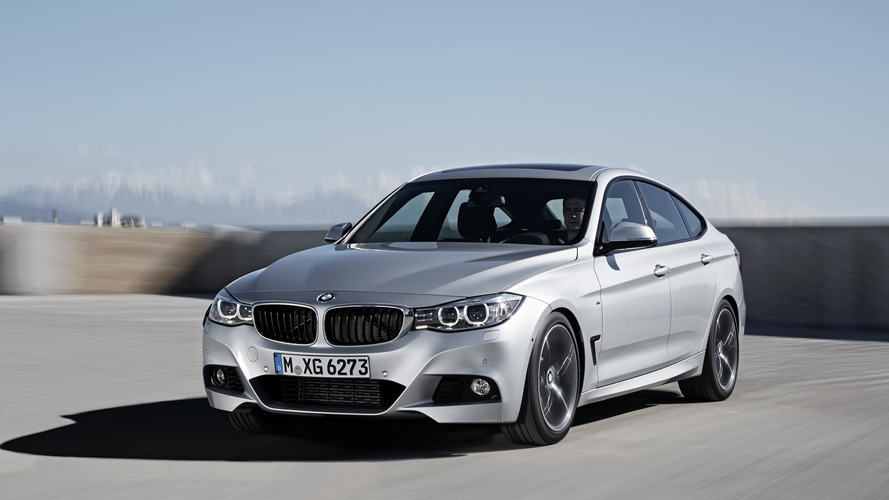