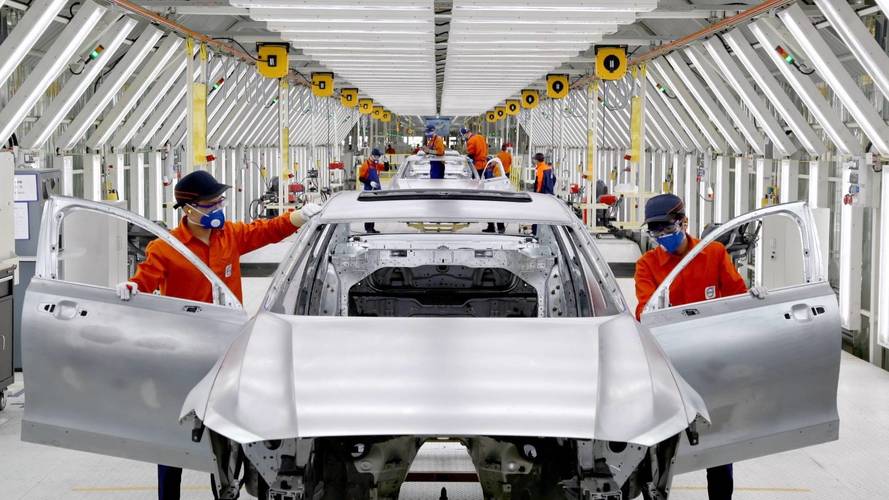 The increases would go into effect on August 23.

The increased tariffs don't take effect until August 23, leaving time for the two sides to negotiate an alternative. Don't expect things to change, though. So far, the U.S. and China have used a tit-for-tat strategy that has involved answering one country's increased tariffs with the other country boosting the amount too.

Get A Better Understanding Of The Chinese Market:

See Which Are The Biggest Automakers In China By Sales

In addition to cars and motorcycles, China targetted a total of 333 types of American imports, including coal, crude oil, grease, asphalt, plastic products, scrap metal, and recyclables, according to CNBC.

"None of this is good for the automakers, who are rapidly becoming more and more globalized and depend on global supply networks to operate profitably," Ed Kim, Vice President of Industry Analysis at AutoPacific, told Motor1.com when these tariffs were initially proposed in April. "Note that General Motors released a statement this morning imploring cooler heads to prevail on both sides. GM already imports two models from China into the U.S. and Ford will soon import the Focus, and both export significant volume from the U.S. to China. Additional trade war bickering could destroy the business models for many vehicles."

According to the United States Census Bureau, the country exported $10.2 billion in new and used passenger cars to China in 2017.

New American tariffs on Chinese goods now affect $50 billion in annual imports, and there's no end in sight. The Trump administration already has a list of $200 billion more in tariffs against China that are under consideration. The President hasn't ruled out levying duties against all $500 billion in Chinese imports.

Automakers are already enacting strategies to avoid the effects of higher tariffs. For example, General Motors is asking for an exemption for the Buick Envision, which it produces in China. In addition, Volvo intends to shift XC60 production to the United States, rather than building them in China.