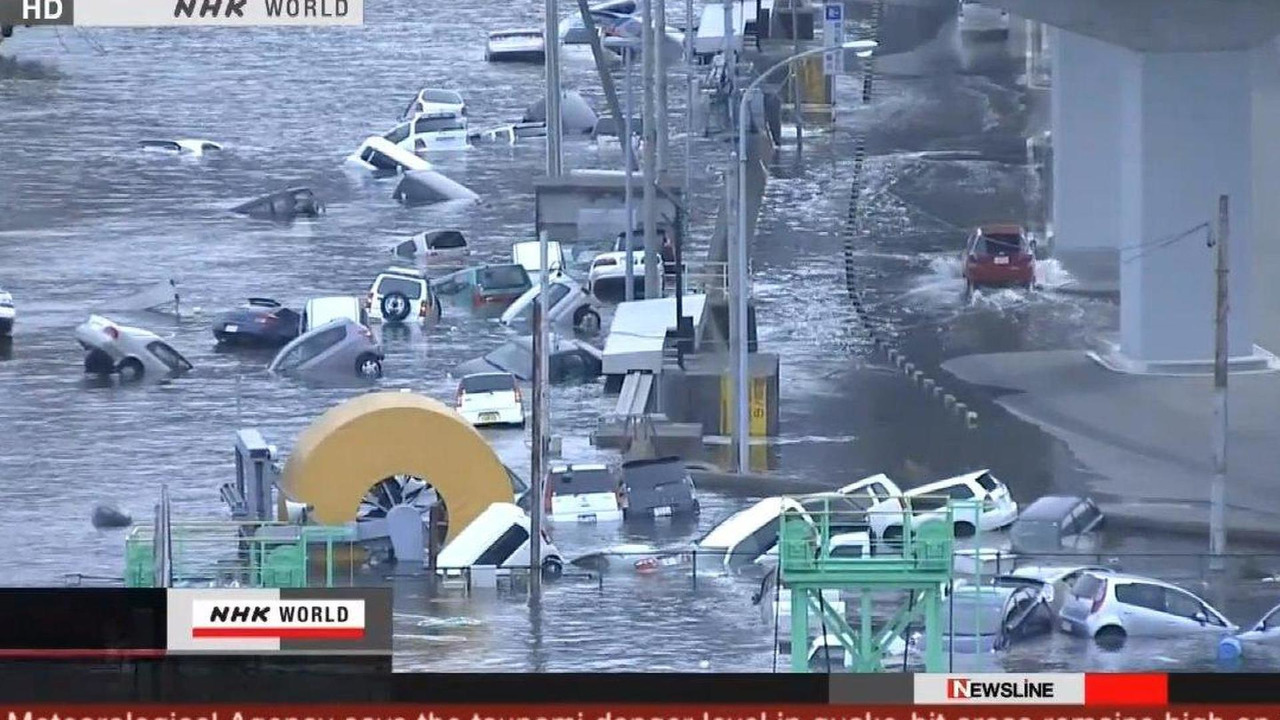 On Friday, a massive earthquake struck off the coast of Japan causing a catastrophic loss of life and serious damage to several automotive facilities.

On Friday, a massive earthquake struck off the coast of Japan causing a catastrophic loss of life and serious damage to several automotive facilities.

Toyota is reporting that no one was injured at any of their plants or corporate offices but the Hokkaido, Tohoku, Miyagi, and Iwate factories are offline. The latter two plants build the Toyota Yaris and Scion xB / xD.

Honda has announced serious damage was caused at two of their research and development centers as well as the Tochigi factory and Honda Engineering complex. Tragically, one person was killed and more than 30 people were injured.  The company is still accessing the situation and will suspend operations until next week.

Nissan appears to be one of the hardest hit as the company is reporting significant damage at six different facilities. Additionally, over 2,300 vehicles suffered damage while awaiting shipment.

Suzuki says there doesn't appear to be any damage to their facilities and all personal have escaped unharmed. However, the company is having difficulties establishing communications with the affected areas so things could change.

Subaru hasn't released many details about their situation, but the company has reportedly halted operations for the time being.

Mazda says they were relatively unaffected as the company's factories and headquarters didn't suffer any damage.  As a sign of respect, the company will cease operations until March 17th.

Over the next few days, the automakers will access their situation and adjust plans accordingly. Sadly, Japan's ports and electrical infrastructure have suffered significant damage so it could be months or years before everything returns to normal.