Ferrari at the top, Bentley and Tesla at the bottom.

In recent years, mainstream automakers have been looking for ways to improve their efficiency in terms of profitability. Nissan, for example, might slash up to 20 percent of its production in North America, while Ford is planning “fairly big” changes for the European and South American markets. Apparently, as a new study reveals, large production numbers and high profitability doesn’t go hand in hand.

The study, conducted by Duisburg (Germany) economics professor Ferdinand Dudenhoffer, reveals that Ferrari has been the most profitable brand in the automotive industry for the first six months of the year. The Italian supercar maker has an operating profit of €69,000, or approximately $80,000 at the current exchange rates, per every brand new car sold. On the other side of the spectrum, Jaguar  Land Rover netted just €800 ($927) per car. 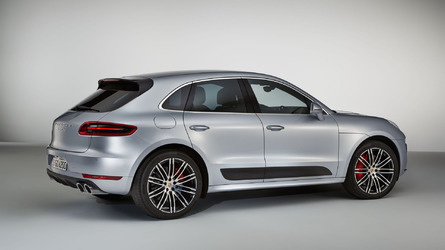 Taking a look at the German premium brands, the study shows that Porsche is nearly twice as profitable as rivals from Mercedes-Benz, BMW, and Audi. The Stuttgart-based sports car and SUV maker has an operating profit of roughly €17,000 ($19,715) per vehicle sold versus about €9,000 ($10,500) for the premium trio. Dudenhoffer’s study also reveals that each new Maserati sold brings about €5,000 ($5,800) to the company’s bank accounts, while Volvo’s profitability is slightly lower. 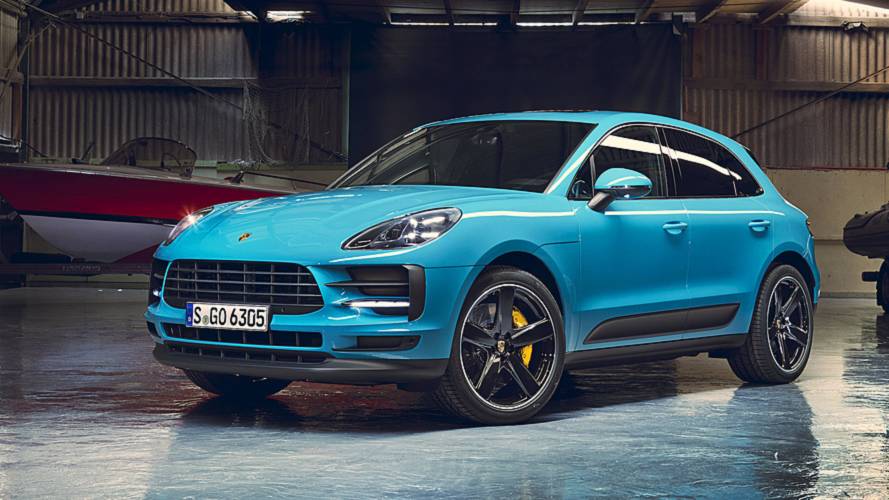 Interestingly, Bentley is currently generating losses of about €17,000 ($19,715) with each new car sold, but the reason for that, according to a spokesman for the company, is that the automaker is investing heavily into electric car technologies. The situation is similar with Tesla, which loses about €11,000 ($12,757) with each new car sold. Companies like Rolls-Royce and Lamborghini are keeping their financial results closed for the public and are not included in the survey.

A quick look at the survey’s results shows the leaders, Ferrari and Porsche, haven’t changed since last year. In March 2017, Bloomberg reported that Ferrari has a net of almost $90,000 per vehicle, while Porsche nets almost $17,000.