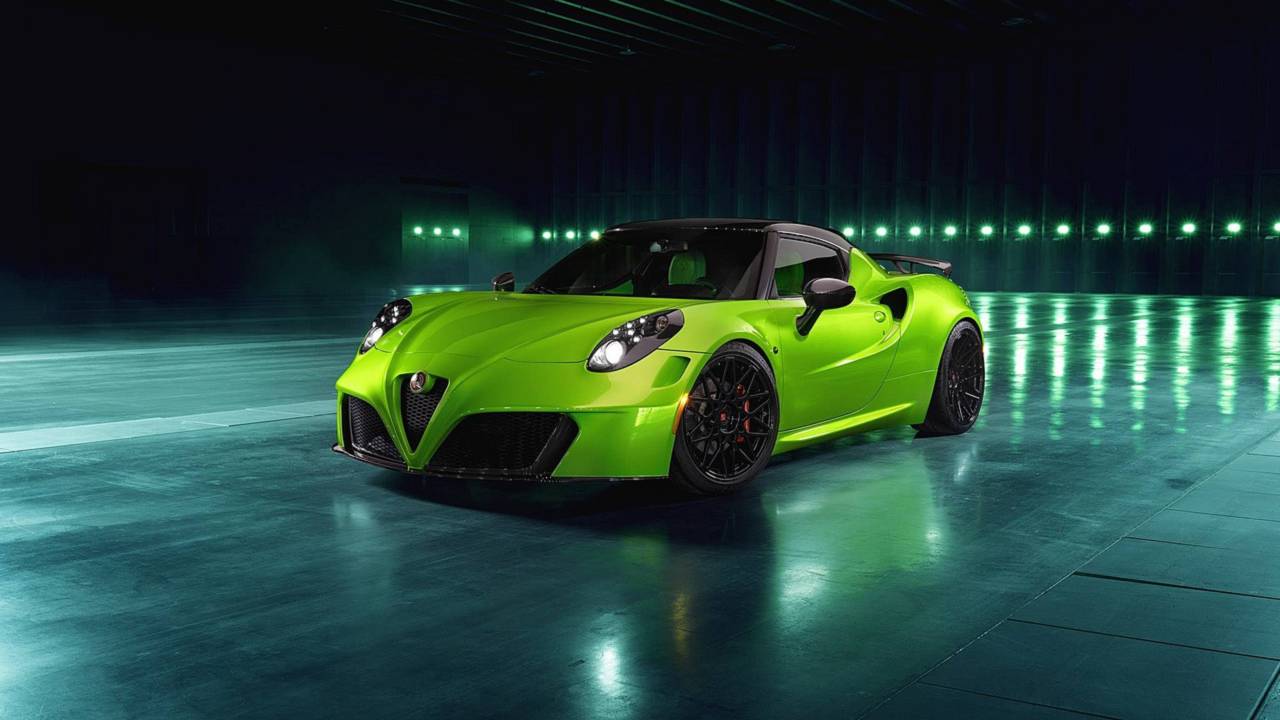 Green inside and out, Pogea Racing's 4C is the antonym for subtle.

After coming out with a shadowy Alfa Romeo 4C Nemesis a few months ago, Pogea Racing has decided to do things a bit differently for its next project. The mid-engined coupe pictured here goes by the name of “Centurion 007 – The Green Arrow” and belongs to someone who wanted to stand out more than anything else. All that we can say is - Mission accomplished.

The very green 4C received a four-layer coat of paint in a shade inspired by the new Aston Martin Vantage, but with a pearlescent finish to turn the little coupe into a proper head-turner. Pogea Racing admits the car is a love/hate affair, saying it’s “either an eye-catcher or makes you wanna puke.” The tuner goes on to mention it “leave marks in your eyes and in your brains,” for better or worse.

Have a look at another special 4C:

The flashy color has a direct correspondent on the inside where a similar green can be seen just about everywhere. It’s on the dashboard, door panels, steering wheel, and especially on the two body-hugging seats wrapped in a type of leather derived from what you’ll find in a Lamborghini. Carbon fiber and Alcantara accents here and there spice up the cabin furthermore.

And then there are the things the naked eye can’t see, such as the turbocharged four-cylinder engine no longer developing the standard 237 horsepower and 258 pound-feet (350 Newton-meters) of torque. Pogea Racing has worked its magic to unlock 332 hp and 343 lb-ft (465 Nm) from Alfa Romeo’s tiny 1.75-liter unit. If you want even more, the aforementioned 4C Nemesis is even stronger, offering a monstrous 477 hp and 395 lb-ft (535 Nm) from its enlarged 1.95-liter engine.

As a refresher, the 4C Coupe is going the way of the dodo in the United States where only 4C Spider will be offered. The coupe will stick around in Europe, but the car’s days are numbered as the 2018-2022 roadmap published by Alfa Romeo at the beginning of June did not include the 4C at all. 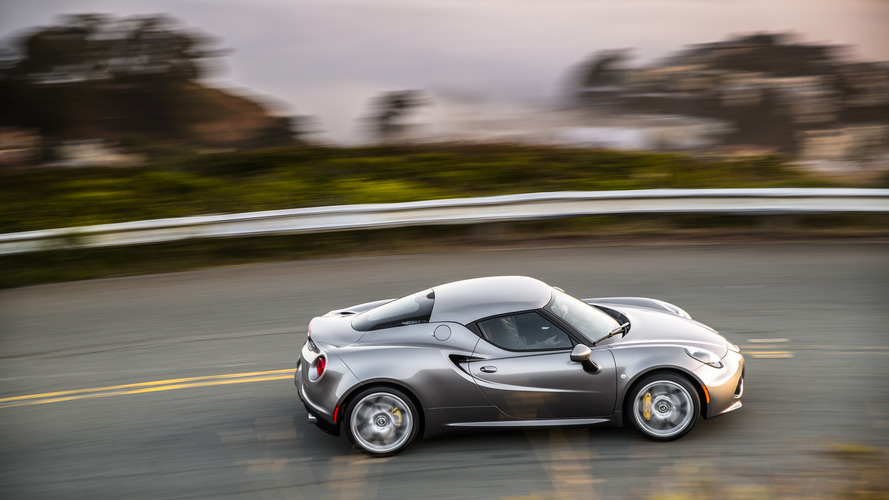