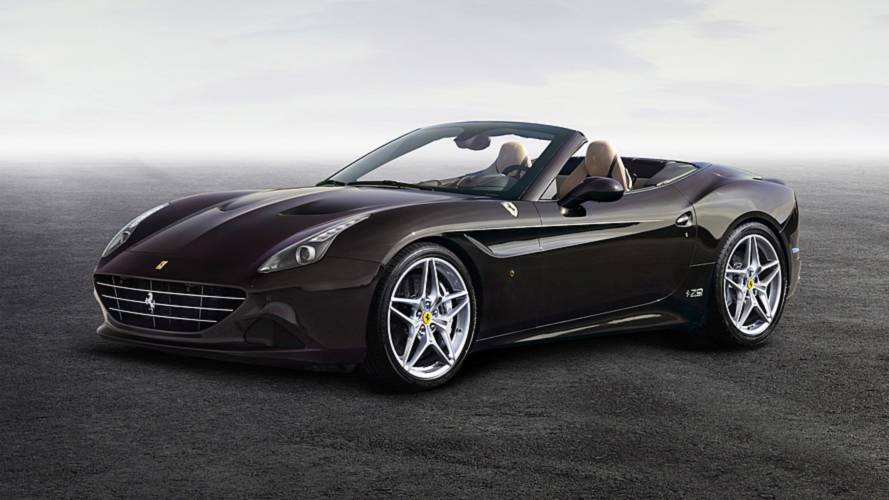 The family alleges Ferrari used the actor’s name without authorization.

Steve McQueen’s family isn’t happy about Ferrari using the actor’s name to sell cars and is suing the Italian automaker for damages. Back in 2016, Ferrari celebrated its 70th anniversary with an assortment of special edition cars, which it unveiled at the Paris Motor Show. One particular car was called “The McQueen” – a Ferrari California T. However, it appears the automaker wasn’t authorized to use the late actor’s name to sell the vehicle.

Chadwick McQueen, the actor’s son, filed a lawsuit July 30 in Los Angles County Superior Court seeking statutory damages of $2 million per trademark violation, plus punitive damages. In the filing, it says Ferrari used the actor’s name on its website, social media, and in a brochure. After the family complained, Ferrari change “The McQueen” to “The Actor” while still using advertisement copy saying the late actor once owned a Ferrari 250GT Berlinetta, which he received from his wife. The Terry McQueen Testamentary Trust is a co-plaintiff.

In 2011, Chadwick did tour the Ferrari factory and discussed with the company’s president and chairman about the two working together on a unique McQueen edition vehicle. However, that was under the guise the family “would maintain approval rights and involvement in the project,” according to Courthouse News Service.

According to the publication, McQueen’s family was “shocked when they learned, in 2017, that Ferrari had, without notice or authorization, begun marketing and selling a special edition Ferrara that Ferrari entitled ‘The McQueen,’ and that Ferrari marketed through use of Steve McQueen’s persona.”

To justify the damages, they’re seeking the family cited several sports cars sold that were associated with Steve. The lawsuit notes the higher prices paid for the vehicles because of their association. Notable cars include the 1970 Porsche 917K featured in Le Mans, which sold for $14 million. Steve stared in the movie. A Ferrari 275 GTB/4 once owned by McQueen sold for $10 million.

Ferrari has yet to respond to the lawsuit.