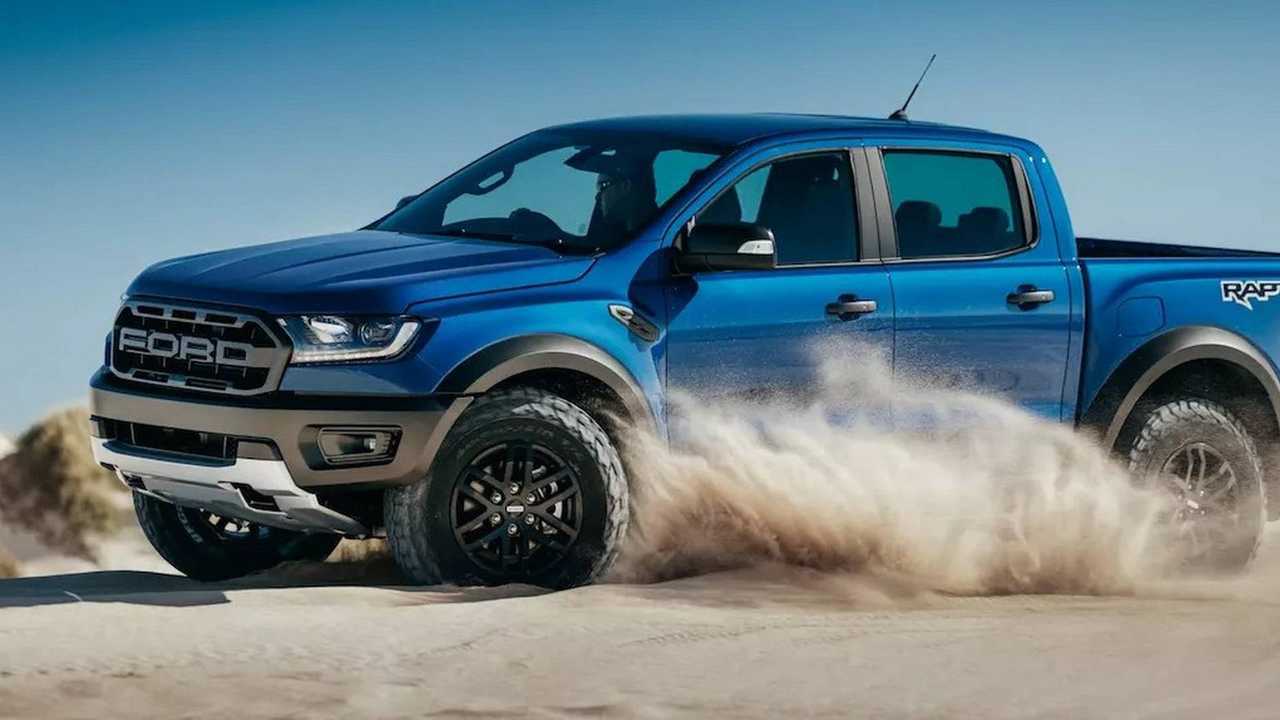 A shared platform would allow the companies to share development costs.

The commercial vehicle partnership between Volkswagen and Ford could eventually extend to shared platforms for future generations of the brands' Amarok and Ranger pickups because the move would reduce costs to make the trucks more competitive. If this pickup partnership actually happens, then it would still be several years before they actually arrive in showrooms.

Get A Better Understanding Of Ford And VW's Agreement:

Ford Transit Spied On A Trailer, Could Be Getting VW-Sourced AWD

"All avenues are being explored. I think it would be disingenuous of me to say there is nothing going on with Ford, otherwise, Ford wouldn’t be making the comments that they are making, but I am not in a position at the moment to say what it may or may not be," VW Group Australia managing director Michael Bartsch told GoAuto. "What I think is very clear is, in order to be competitive in Australia, we have to get the cost base of [Amarok] down. It’s being produced in Argentina and Germany and both of those are high-cost markets for a product that is in the most competitive environment that you can be in."

Bartsch said that if VW and Ford share development of future pickups, the resulting trucks wouldn't look alike to maintain differentiation in the brands.

The automakers' existing partnership is currently only a memorandum of understanding, and they are still analyzing what products to develop together. Recent photos show a Ford Transit prototype and Volkswagen Crafter 4Motion under development together, which suggests the Blue Oval's future commercial van could share all-wheel-drive tech with the VW.

Ford is currently preparing to bring the Ranger back to the United States, but the truck looks a little different than the version available in other markets. Assembly will begin in Michigan in late 2018. At launch, buyers will be able to get the Blue Oval's often-used 2.3-liter turbocharged four-cylinder and a ten-speed automatic, but the automaker won't discuss the horsepower rating, yet.