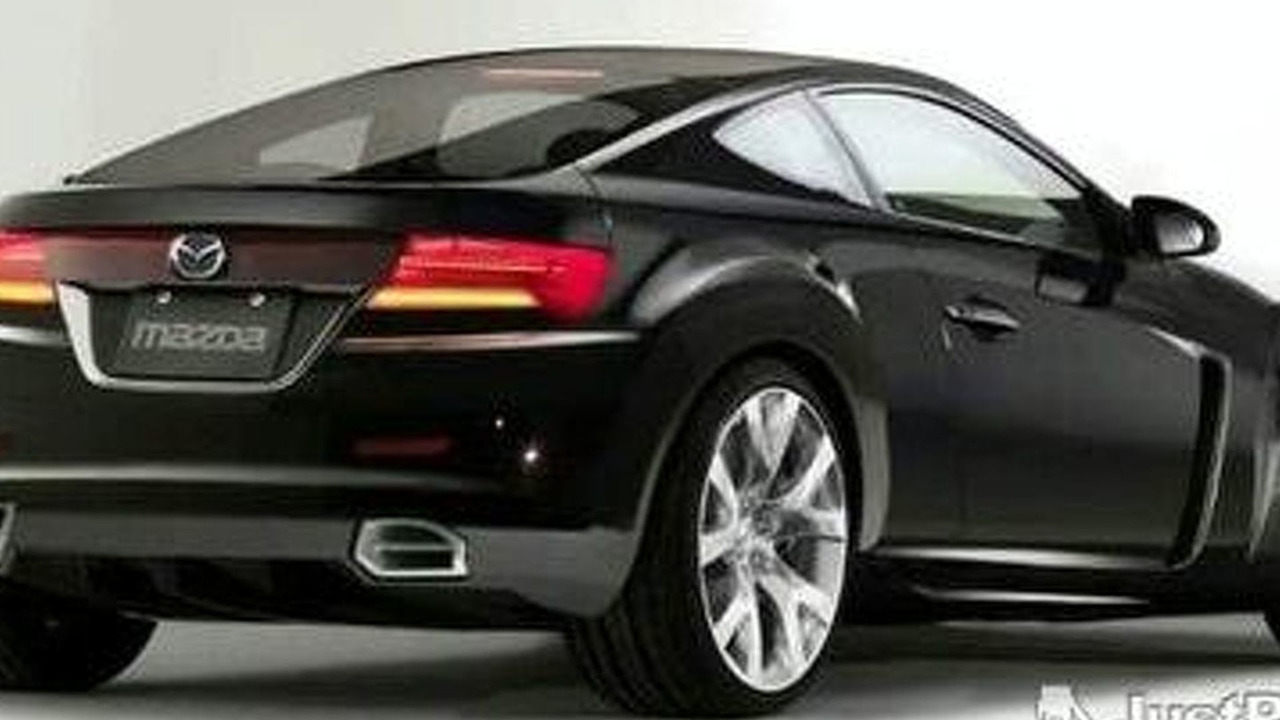 If we are to believe the rumours, the next generation RX-9 will be (loosely) based on the Taiki Concept.

The Mazda RX-9 is a hot topic at the moment. But first we will see the facelifted RX-8 at Detroit, while the sporty RS version will make its appearance at the Tokyo Auto Salon. We are not expecting the next generation to arrive before 2012.

The Mazda Taiki Concept only made its debut at the Tokyo Auto Show last October, and now the first alleged RX-9 images pop up on the internet. If we are to believe the rumours, the next generation RX-9 will be (loosely) based on the Taiki Concept. Actually, it seems that only the curvy grille has made it into these images. Power will come from the next generation 1.6 liter twin rotor engine, the Renesis 16x which is claimed to be 20% more powerful and fuel efficient than the current 13B-MSP engine.

We have our doubts about the authenticity of these images but they look good all the same.