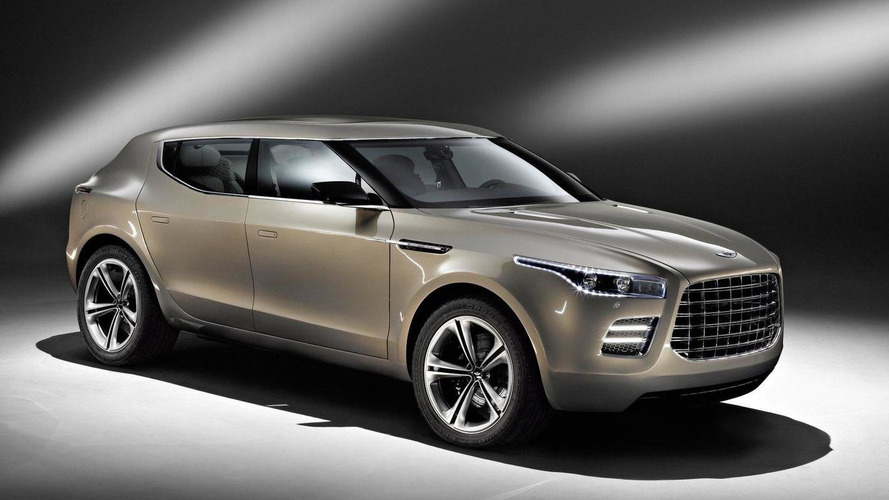 According to a recent report, Aston Martin is looking to revive the Lagonda brand with a line of luxury-oriented SUVs.

When Aston Martin unveiled the Lagonda concept, at the 2009 Geneva Motor Show, there was plenty of shock but very little awe. The Mercedes GL-based crossover was universally panned and quickly put on "indefinite hold."

Fast forward two years and a new report is indicating the Lagonda revival is full steam ahead. Details are limited, but the company is seeking a partner to provide a powertrain and platform for a luxury-oriented crossover.

Several models are under consideration and they are being developed for emerging markets like China and Russia. According to Janette Green, Aston Martin's communications director, "Aston Martin is present in 35 countries but there are limits to where you can drive a sports car. In Russia, for example, you need a car that can cope with difficult roads and harsh winters."