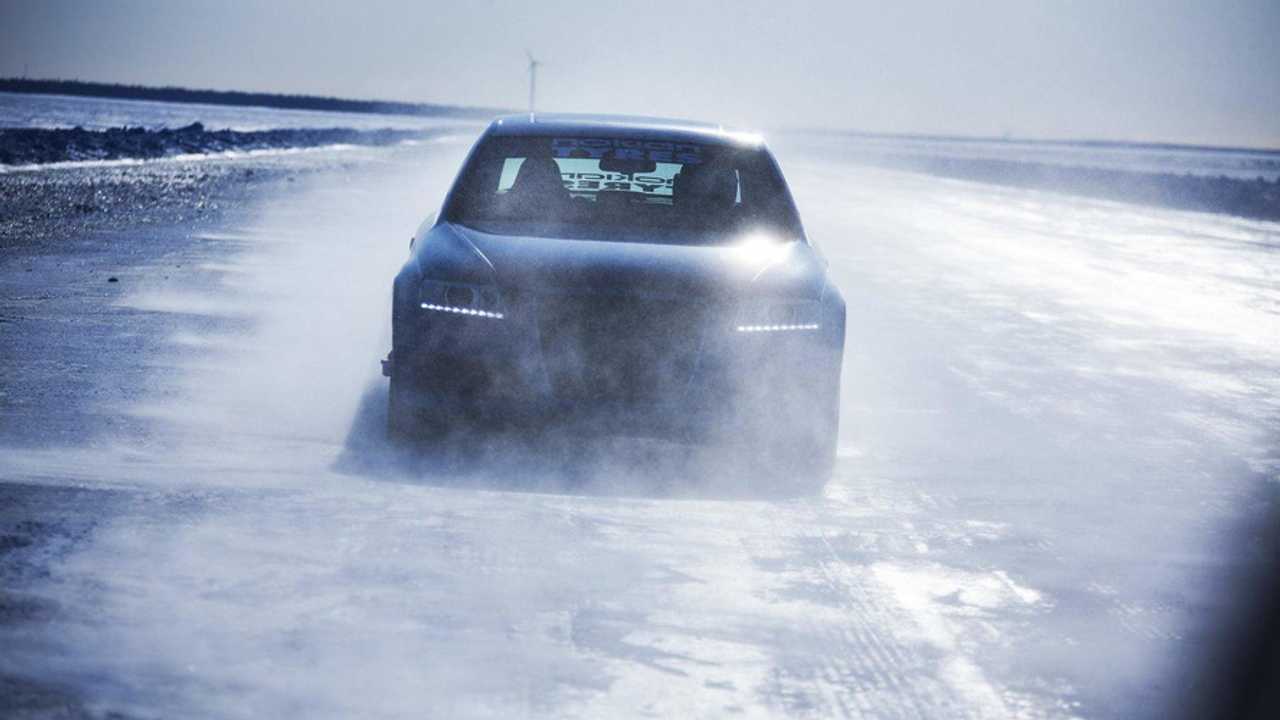 Well, it didn't take long for the record of fastest car on ice to be broken.

Now, an Audi RS6 fitted with Nokian winter tires has set a new Guiness record just a month after one set by the Continental Supersports Convertible.

The new record was set March 6th on the ice covering the Gulf of Bothnia in Oulu, Finland by Nokian Tyres' test driver Janne Laitinen. Laitinen piloted the RS6 to an average top speed of 331,610 km/h (206,05 mph) on two runs, one in each direction, on an ice track. The tires fitted to the RS6 were the Nokian Hakkapeliitta 7 studded tires in dimensions 255/35R20 97 T XL.

The physics of driving 331 km/h on ice are not easy. A car moving at that speed travels 92 meters in a second. Imagine having to do that on ice and maintaining control of the car. Also, pressure on the tires at that speed makes them expand by up to 20 mm and with more air resistance more traction is required to gain speed.