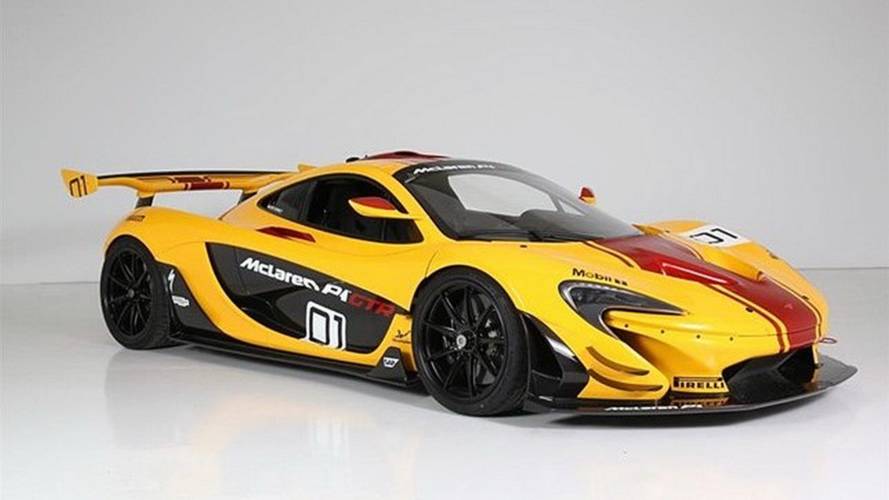 A former track-only hybrid beast, this low-mileage hypercar is road legal in the European Union.

McLaren made only 375 examples of its P1 flagship model, but the track-only P1 GTR is considerably more exclusive since only approximately 40 cars were ever built. This particular example is the Loch Ness Monster of hypercars since people have rarely seen it out in the open. It started out in life as the very first P1 GTR to be built by McLaren and went on to become the first to be converted for road use. That’s right, you can legally park this hybrid beast right next to a mundane Skoda Fabia in front of Ikea, as long as it’s in the European Union.

Aside from being one of the very few P1 GTRs to be made street-legal, there’s another reason why this car has so far been a rare sight on public roads. As with many other ultra-expensive cars, it has barely been driven as each mile would have taken its toll on the vehicle’s value. The odometer reads a mere 900 miles (1,448 kilometers), so no wonder we’re dealing with a pristine example.

Street-Legal McLaren P1 GTR Pays Homage To F1, And It's For Sale

Park this street-legal McLaren P1 GTR in your driveway for $4.3M

One of the most powerful cars to ever grace public roads, this modified P1 GTR offers an astounding 986 hp or 83 hp more than the regular P1 while being lighter after removing some of the modern luxuries. That’s enough for a sprint to 60 mph (96 kph) in just 2.4 seconds and a top speed of 225 mph (362 kph).

The car is located in Florida and you’ll have to give the dealer a call to find out how much it costs. Considering a stock P1 can set you back in excess of $2 million, don’t expect this road-legal GTR to be a bargain.

As a final note, Lanzante recently demonstrated there’s another way to make the P1 GTR more special by giving it the Longtail treatment as per a request coming from a wealthy customer in the Middle East. 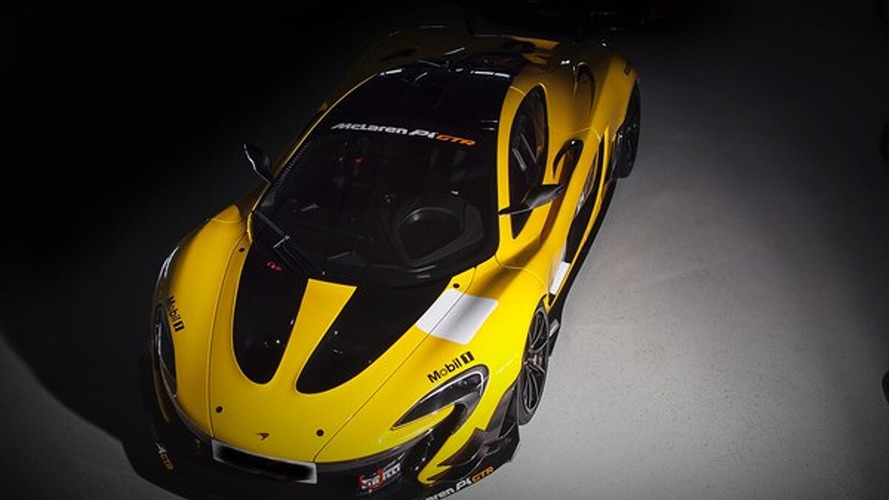