VW Takes A Jab At Mercedes And Its X-Class 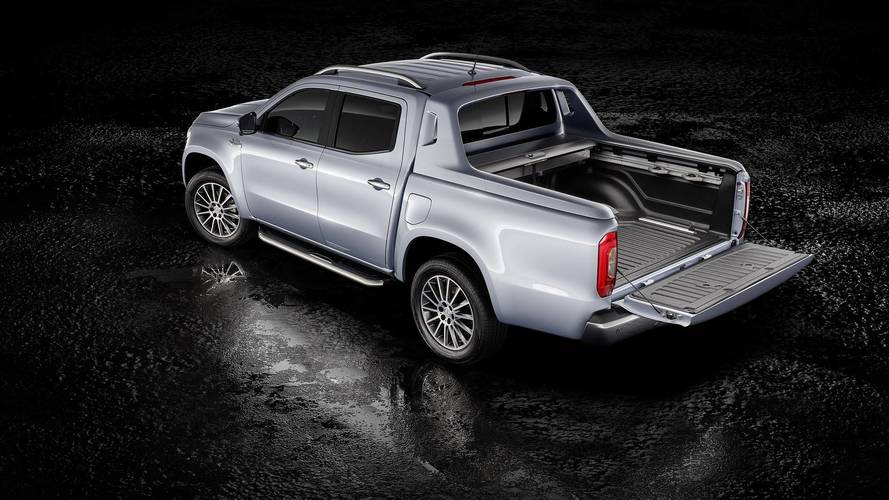 Back in November 2017, VW Australia’s head of corporate communications, Paul Pottinger, criticized Mercedes for coming out with the X-Class originating from a model developed by a mainstream company. He went on to specify “it’s very difficult to disguise a Navara,” adding Mercedes buyers might be unpleasantly surprised by the level of quality of a workhorse carrying the three-pointed star but based on a Nissan.

Fast forward to August 2018, VW Group Australia head honcho, Michael Bartsch, is also taking a jab at Mercedes. He is a little bit more subtle in his statements, saying VW would do a better job at differentiating products resulted from a joint venture. Bartsch responded with “time will tell” when asked if the high price of the range-topping X350d 4Matic (€53,360 in Germany) will bring in the sales for Daimler.

VW’s man in charge of Australian operations recognized people shopping for a pickup truck are willing to pay the premium commanded by a more sophisticated product, but cautioned that “ultimately people are also concerned about not being seen to be suckers.” He also said that since Mercedes and Nissan have entirely different positions on the market, there’s the issue of maintaining integrity when coming out with a high-end model based on a lesser product.

As a refresher, the 255-hp V6 with 406 lb-ft (550 Nm) on tap might not remain the range-topping model in the X-Class lineup for a long time. Mercedes has admitted it might shoehorn a V8 inside the engine bay at some point in the pickup truck’s life cycle. Should there be enough demand for a high-powered variant, a detuned configuration of the biturbo 4.0-liter V8 would be a perfect fit. Needless to say, such a variant would command a significant premium over the already pricey X350d. If approved, the hotter derivative will not receive the full-on AMG treatment, though.