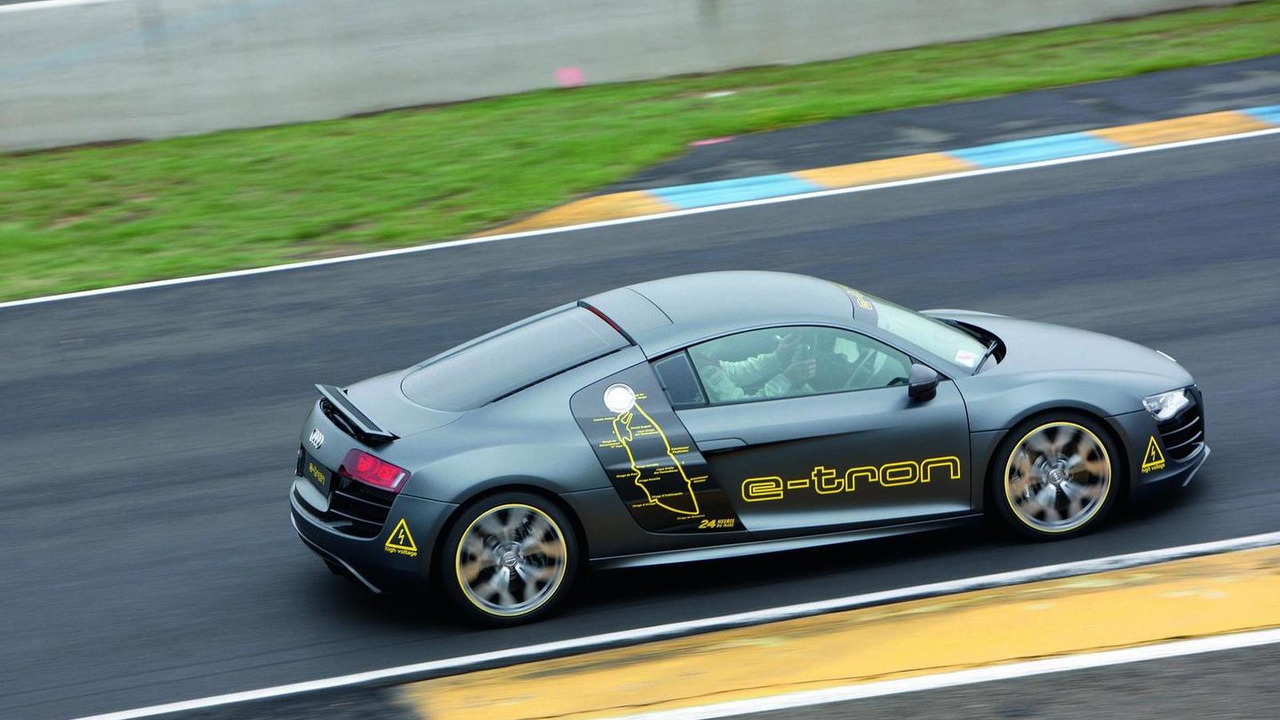 Audi has announced plans to expand their diesel lineup in the United States as well as launch an e-tron model in early 2013.

During Audi's annual press conference, the company revealed some interesting details about their future product lineup in the United States.

First and foremost, Audi plans to offer diesel engines in the A6, A8, and Q5. This is in addition to the TDI engines that are currently available in the A3 and Q7. Sadly, a diesel won't be offered in the A4 until the redesigned model is launched in 2014 or 2015.

Lastly, the company will sell an e-Tron in early 2013.  Nothing is official, but there is speculation that it could be the R8 e-Tron which would arrive just in time to battle the BMW i8 and Mercedes SLS AMG E-Cell.