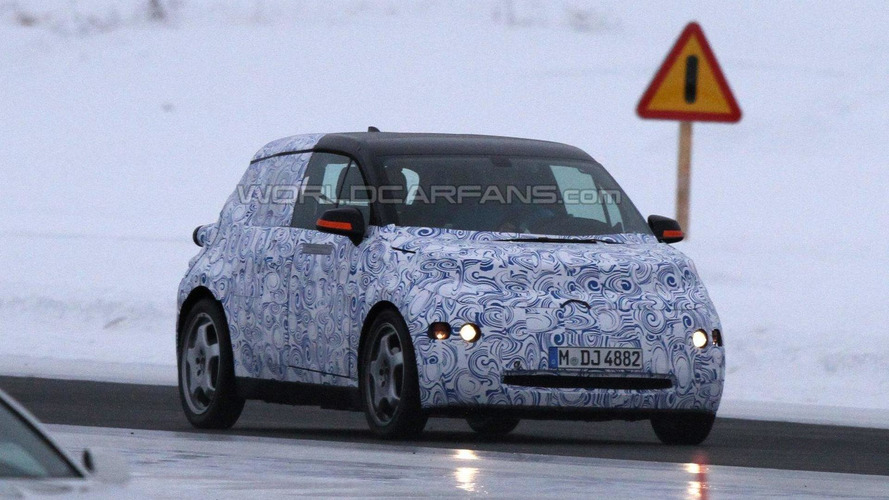 These are the very first photos of the new BMW i3 caught during the filming of BMW-TV production in Scandinavia.

These are the very first photos of the new BMW i3 caught during the filming of a BMW-TV production in Scandinavia.

Also known as the MegaCity Vehicle, BMW plans to sell up to 30,000 units in its first full year of sales in 2014. BMW launched the new 'i' sub-brand late last month under the tag line "Born Electric".

Unveiling of the i3 production version along with the i8 hybrid supercar will take place in 2013. Both models will be built at the Leipzig plant and ride on the "LifeDrive architecture" which has an aluminum chassis and a carbon fiber-reinforced plastic (CFRP) passenger cell.

Described by BMW as futuristic premium mobility, the i3 is expected to be priced over €40,000.