Design exec is pretty visionary about the brand’s future designs.

“For Hyundai to be sexier than Alfa Romeo, this is the mission we want to achieve.”

Those words came from the vice president for design of Hyundai, Sangyup Lee. In an interview with Automotive News, Lee expressed the brand’s mission to improve on its design for its future automobiles, wanting it to be more expressive and emotional. 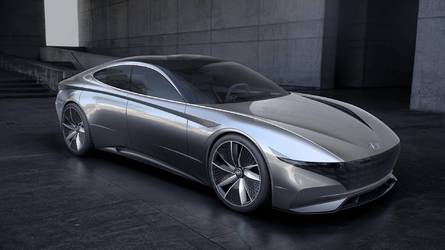 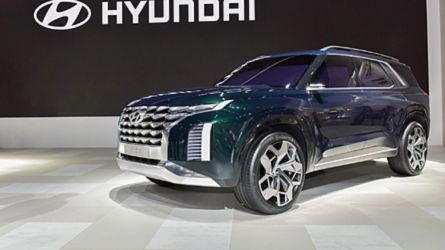 To move away from the “family look” on its vehicles is the primary aim of Hyundai, says Lee. Right now, the automaker employs a unified design across its lineup, meaning Hyundai cars have similar faces, which is something that high-volume brands are really into. But for Lee, this should stop and he wants each Hyundai vehicle to have their own personality. The cascading grille will still be there, but it will have different interpretations on each car. He looks at it like chess pieces wherein the King, Queen, Knight, and other pieces look different from each other, but ultimately work together as a team. Great analogy, I suppose.

Hyundai’s future design language had a head start via the Le Fil Rouge – a concept revealed at the Geneva Motor Show earlier this year. The main idea is “sensuous sportiness” which roughly translates to the harmony between proportion, architecture, styling, and technology.

When asked about his inspiration for the sensuous sportiness theme, Lee name-dropped Alfa Romeo and Maserati. He sees these Italian cars as “really sexy,” to which he thinks even German brands take inspiration from. High-volume, value brands don’t have this sexiness in its design language. Lee knows that Hyundai is already known as a value brand; he wants the brand to be known for both design and value in the future.