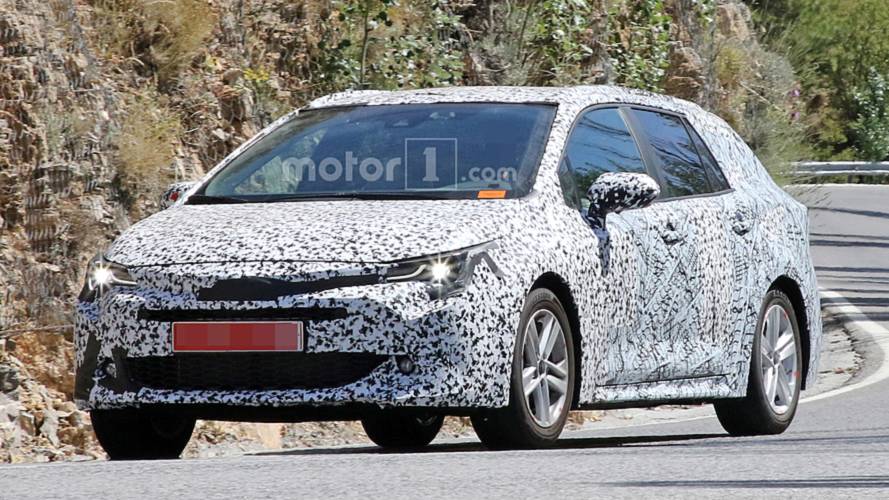 It’s another wagon American can't have.

In the Land Of The Free and Home Of The Brave, consumers trends and capitalism determine our product choices. Ford is getting out of the car business in the U.S. because we crave cavernous crossovers to cart around our 3.14 family members. Toyota debuted the Auris earlier this year the Geneva Motor show before its American sibling the Corolla debuted later at in New York. While the U.S. will get the new Corolla hatch, it's unlikely the Touring Sports wagon version will follow.

New spy photos show the unlikely-to-come-America Auris Touring Sports wagon completing some hot-weather testing in southern Europe, which, according to our photographers, has been hot. So hot, in fact, Toyota could have tested all over Europe. While the temperatures may be warm, the Auris is far from scorching. It's a sedate wagon that'll borrow many of the Auris/Corolla hatch's design cues – at least up front.

Take A Look At The Corolla Hatch:

The back is a different story. Missing is the rear-window kick upward found on the hatch. Toyota also extends the to give the Auris its wagon-like appearance. The smaller spoiler off the roof looks similar to the one on the hatch, and the rear hatch glass looks the same between the two models. The taillights look different, and the rear fascia looks subdued compared to the one on the Corolla hatch. The 2019 Toyota Auris Touring Sports rides on the same TNGA platform underpinning the hatchback.

The wagon should borrow the Corolla's powertrains. And, the TNGA platform means the vehicle is capable of housing both plug-in hybrid and all-electric powertrains. The new Toyota Auris Touring Sports could get a plug-in hybrid with a 1.8-liter gas engine. A 2.0-liter hybrid variant is also possible.

While the 2019 Toyota Auris Touring Sports would be perfect for a new family, customers in the U.S. will have to choose between the hatch or upgrading to a crossover or larger sedan. However, customers in Europe and Asia will have no trouble tooling around in the estate. The Auris Touring Sports should debut sometime later year, possibly bowing at the Paris Motor Show. 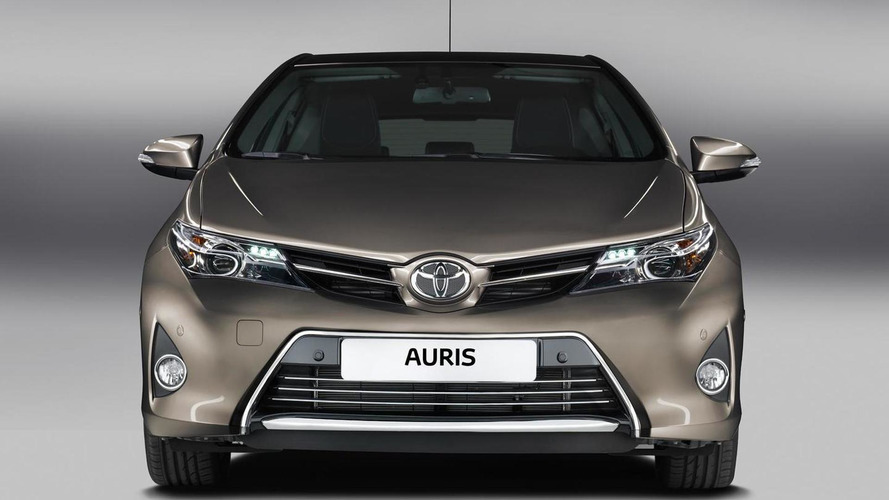