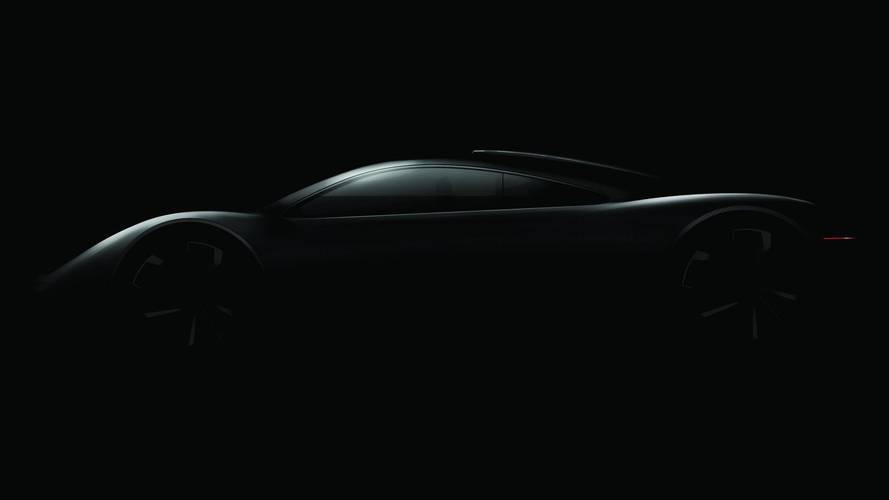 Gordon Murray, the mastermind behind the legendary McLaren F1 and the Mercedes SLR McLaren, needs no introduction. Having designed numerous Formula 1 cars for Brabham and McLaren during his illustrious career, the 72-year-old South African designer has decided to start a new adventure by working on a new production model under the IGM brand. Originally announced in October 2017, the mid-engined coupe boasting advanced aero will attempt to evoke the spirit of the world’s fastest naturally aspirated car – the F1.

Evo magazine had the opportunity to sit down and chat with Murray about the new sports car, and thankfully we now have some preliminary technical specifications to ease the wait until the official reveal expected to take place at some point in 2019 or even later.

Get to know the two-seater coupe:

For starters, one of the main goals is to keep the vehicle as light as possible, with the target being less than 1,000 kilograms (2,204 pounds). It will be based on the iStream Superlight platform, an evolution of the iStream setup underpinning the new TVR Griffith. The main difference will be a switch from a steel frame to extruded aluminum to cut the structure's weight by 35 percent compared to the first-gen iStream and at the same time more than 50 percent over a regular car’s structure made from a mix of steel and aluminum.

There’s also the matter of size, and in today’s world where the streets are always crowded, Murray argues the yet-to-be-named car has to be relatively small, though not the size of a micro car. The man behind the T25 city car and the Yamaha Sports Ride concept believes a compact car brings numerous advantages as aside from occupying less space, it’s also cheaper to make by using fewer raw materials. Not only that, but it’s better for people who actually enjoy driving and are in the market for a true driver-focused car.

While Murray didn’t disclose the identity of the engine, he did say the company is close to signing an agreement with a partner for a powertrain IGM will be able to adapt for future models. He went on to mention it will be an “exciting” and "pure" engine, one that will “surprise a few people” and will be perfect for the car by providing an optimal horsepower and torque delivery.

The transmission is also a missing piece of the puzzle, with Murray mentioning it won’t be a DSG or a torque converter type of ‘box. He admits an automatic is quicker than a manual when it comes to changing gears, but “in chasing milliseconds we’ve excluded the driver.” This leads us to believe the car will be offered with a traditional manual transmission.

For the full interview, check out the source link below.