First Ferrari F50 Ever Built Is Up For Grabs 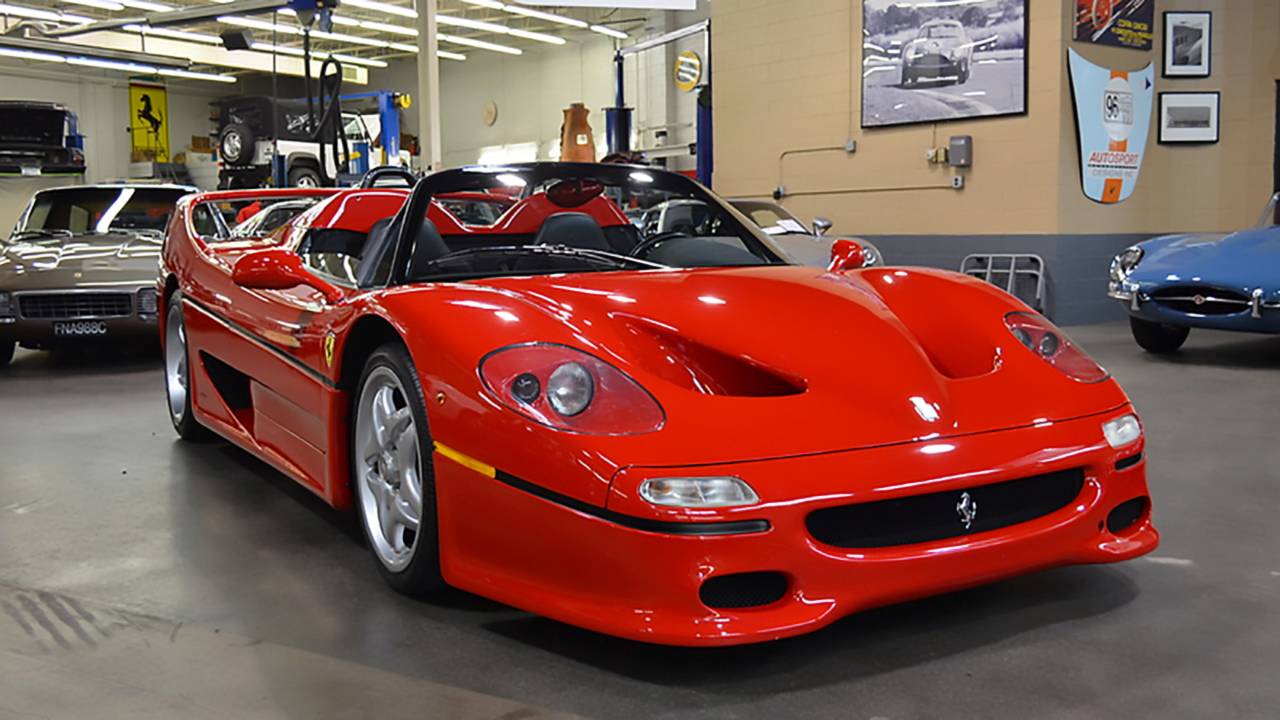 Buying a classic car means getting a piece of automotive history for yourself. A vehicle has history and experiences you inherit. However, some cars are significantly more integral to the story of the automobile, such as the this Ferrari F50. This F50, now up for sale, is far from just a regular Ferrari. Not only was it the first F50 ever built, but it was the car on the stand in Geneva in 1995 when Ferrari debut the new supercar to the world.

Before breaking cover in Geneva, Ferrari used this F50 as the pin-up for the factory posters and glamour photos. It also became the basis for the scale models. It was also the car used in the cutaway drawings by Shin Yoshikawa. This car’s image has been on Ferrari sales literation, in books and nearly 100 magazines, and even found its way onto postage stamps. The first Ferrari F50 was also the last Ferrari with a five-digit serial number.

Other Cars You Could Buy:

Bonkers 6x6, Hemi-Powered Jeep Wrangler Can Be Yours For $270k

The Commendatore – Enzo Ferrari himself – promised Jacques Swaters, an automotive legend known for his Ferrari loyalty, back in the 1980s, years before F50 production beginning. Swaters acquired the car after miles of road and track testing by the company. Ferrari was kind enough to rebuild the car before delivering it to Swaters on January 30, 1998 – nearly three years after gracing the stand in Geneva. The car joined Swaters collection in Belgium.

Since then, a West Coast collector bought the car in 2007. In 2008, the car appeared at the 2008 Quail gathering in Monterey, California. The car was then purchased several years ago by a Long Island, New York collector.

The car is for sale with Ferrari Classiche certification/Red Book with just 1,400 miles on the odometer from private ownership. It also comes with its original accessories that include fitted factory luggage, books, serial-numbered key fob, parts book, hardtop with anvil cause, and serial-numbered shop manuals. Earlier this year, the F50 received a full Ferrari Franchise service, which served the fluids, battery, fuel bladders, tires, and stainless steel Tubs muffler. It also comes with the factory muffler.

The 4.7-liter V12 engine and six-speed manual gearbox should be motivation enough to sell the house and place a downpayment.