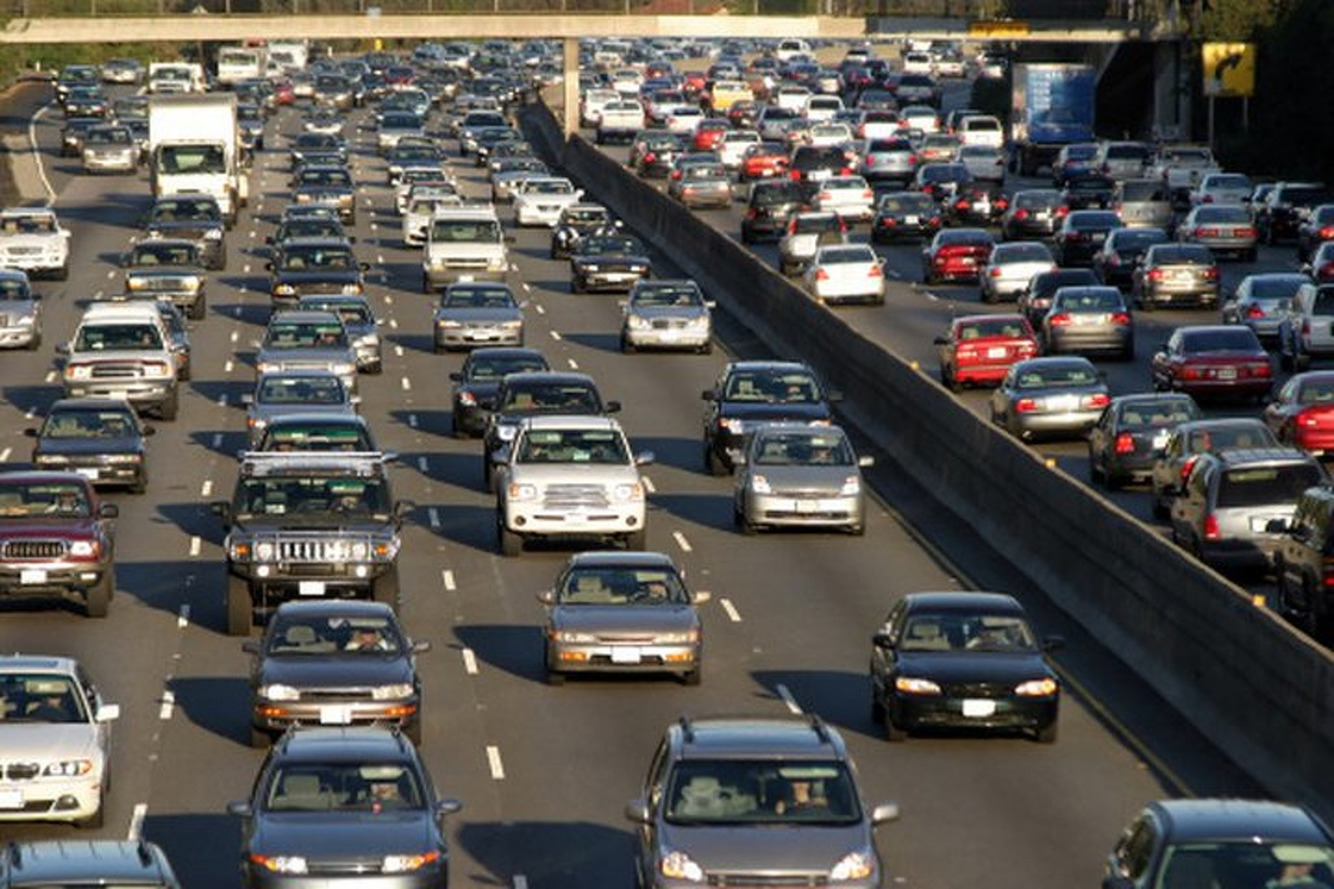 Sluggish drivers could get a $90 fine.

Idaho is the latest state punishing slow-driving motorists for blocking the passing lane. The state's law came into effect on July 1, and since then the cops have ticketed two lackadaisical drivers for clogging the left lane. In addition, three people received warnings. The punishment is a $90 fine.

“If vehicles are moving slower, it can cause accidents and crashes,” Idaho State Police Lt. Shawn Staley told The Idaho Press. “Guys will make traffic stops on it. But it would have to be fairly egregious.”

“It is a pet peeve for most motorists. We as officers are just like most people,” Lt. Staley said. “If we see a problem that can be dangerous, we will issue citations.”

Under Idaho's law, driver's must be going under the speed limit in the left lane to get a citation. If a motorist is obeying the posted speed, then there's no concern of a ticket, even if the person is holding up drivers who are trying to go quicker.

On July 1, 2017, Nevada's own left-lane-bandit law went into effect. Like the version in Idaho, it mandates that drivers in the passing lane must at the very least be doing the speed limit. Being caught for impeding traffic comes with a $50 fine for the first offense, $100 for the second time, and $250 for the third.

Virginia also passed a similar law in 2017 with an even steeper penalty because impeding traffic in the left lane there can get drivers a minimum $250 ticket.

In addition to being really annoying, research indicates that going slower than other traffic is also potentially dangerous. For example, a vehicle going 5 miles per hour (8 kilometers per hour) than average traffic is actually at greater risk at causing an accident than one going 5 mph quicker than average.