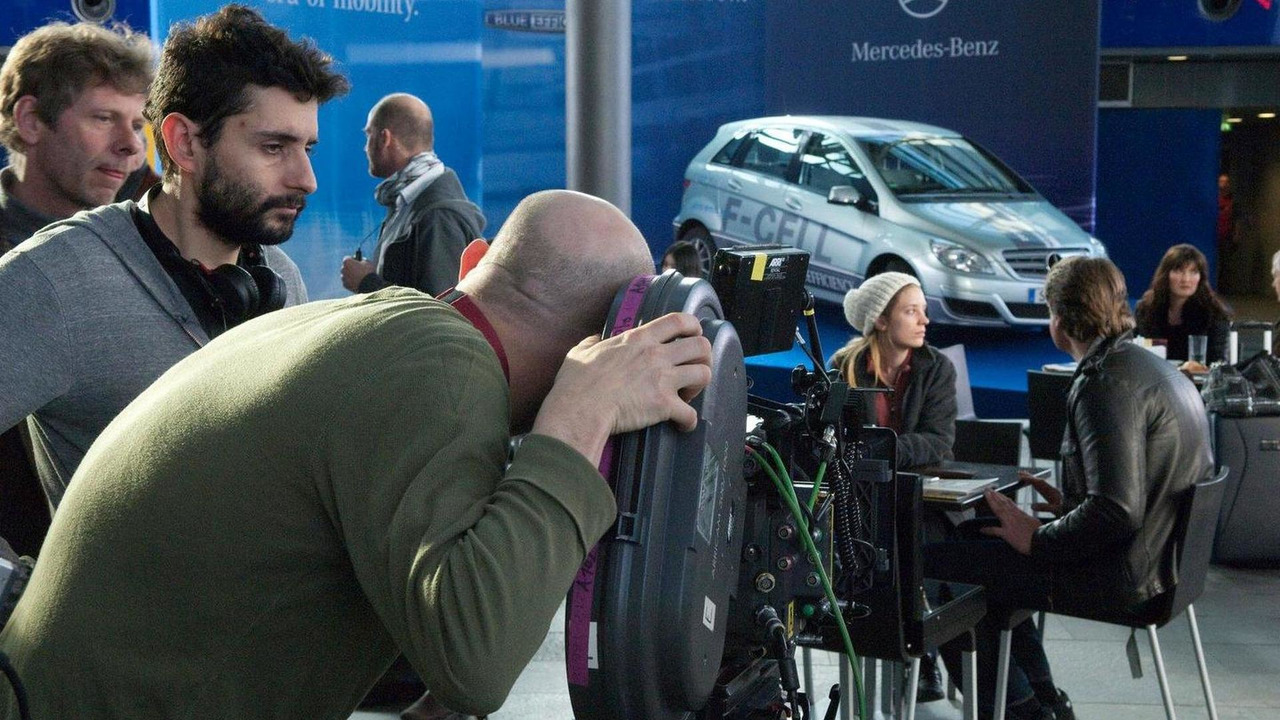 E-Class taxis turn up a lot in this Berlin-set thriller while the SLS AMG also makes an appearance.

The film, which opened last month in the United States (under the title 'Unknown') and is currently being released in Germany, was shot in Berlin and at the Babelsberg studios nearby in Potsdam and stars Liam Neeson as a man who emerges from a coma in a Berlin hospital only to have everyone deny he is who he thinks he is, including his wife. He gets some help putting things together from taxi driver Diane Kruger.

Six different Mercedes-Benz models feature in the film, including four E-Class models (a W125, W210, W211 and the current W212) which serve as the well recognized cream-colored German taxis. There's also a B-Class F-CELL to lend some cool to a green vehicle. But the star attraction has to be the SLS AMG, marking only the latest cinematic appearance of a Mercedes-Benz Gullwing - which were featured in several prominent thrillers of the 1950s.

Check out the behind the scenes video above.