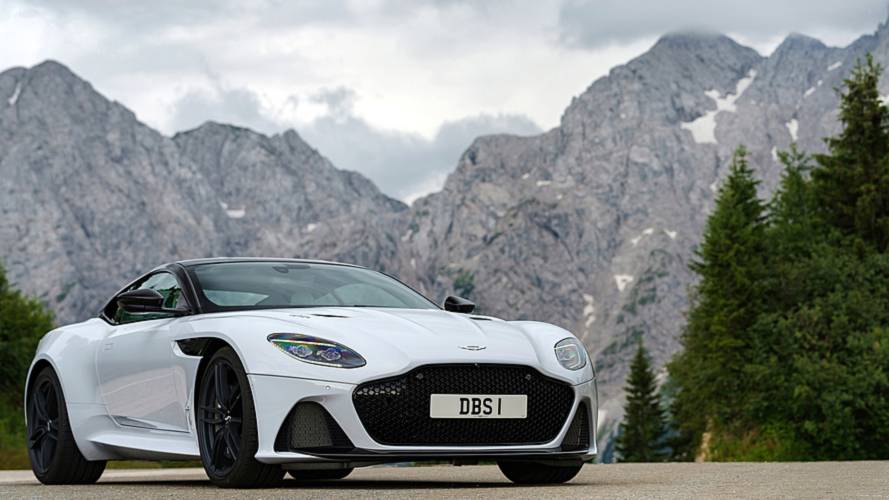 If the report is accurate, it should be a close rival to the Ferrari 812 Superfast.

The Aston Martin DBS Superleggera is already a sublime bit of automotive excellence. Forget that – it’s insanely fast, freaking gorgeous, and it still manages to be an exceptionally comfortable grand touring machine in the process. The 715-horsepower (533-kilowatt) biturbo V12 thrills with every rev, the suspension manages to bite corners without breaking your back, and did we mention it's freaking gorgeous? We recently had a go in this new Aston Martin flagship in Germany, and well, we were smitten.

And now, word is an even faster version is in the works. That’s right – Aston Martin is building a DBS Superleggera AMR, or at least, that’s what Motoring says. The site managed to grab a few words with a high-up executive at the automaker, who coyly suggested such a beast was in the pipeline.

“We produced an AMR version of the previous Vantage and have an AMR Rapide and DB11, so it’s safe to assume a DBS Superleggera is coming,” the executive said, according to Motoring. The executive also allegedly confirmed the current Superleggera wasn’t built to its full potential, so there would be room for an even hotter version.

So what will this AMR edition have to offer? There’s plenty of speculation with few details, but a weight reduction with more power is certainly in the cards. The report points to suspension tweaks and more extensive use of carbon fiber in places such as the seats, hood, even the exhaust tips. That will all combine with an infusion of power, and though nothing is confirmed, the mystery executive said the Superleggera’s V12 was designed for a max output of 750 hp (559 kW. That’s still not up to snuff with the 789-hp (588 kW) Ferrari 812 Superfast, but it should be enough to shoot the Aston to 60 mph in a little over three seconds.

There’s no word as to when the DBS Superleggera AMR will appear, but we’d be surprised if it doesn’t show up sometime next year as a 2020 model. It goes without saying that we absolutely, positively, can’t wait to see it. 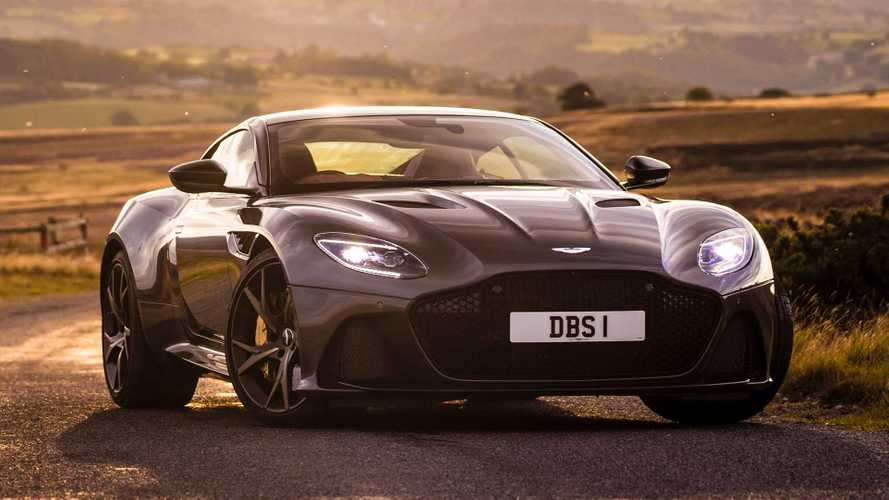